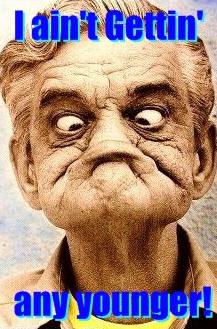 Often you hear about a ‘secondary market‘ and often it is related to bonds, in particular the likes of TBills (Tbills are US Government bonds that run less than 12 months, TNotes on the other hand run longer than a year). What this means is that there is a market which operates outside of the primary market – where the transaction first takes place. In the treasury realm (the likes of Tbills) the primary market is from the Government to the buyer – either institutional or private – and the secondary market is between (for instance) one private individual and another. Why does it exist? Simply because the maturity date on the bond may not suit the holder, so private individual A will sell to B rather than wait until the time the bond matures.

A Secondary market exists in many other areas too, one example is that of Life Assurance. There are companies (in the USA primarily) who will buy a life assurance policy for a percentage of the payout it offers in return for cash. They then hold the policy and pay the premiums until the insurable event occurs (in this case the death of the original policy holder). This may seem like a callous way to earn a crust but it is something that is providing cash solutions to many consumers in the USA and it may be something that we see coming to Ireland in the future as this type of business thrives during downward market cycles. 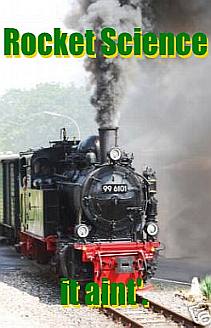 The needs of people in different markets vary, but there are still needs nonetheless. I always try to view the market as being like a set of parallel train tracks running up a hill, sometimes the trains up, other times down but in general there are more trains running one way than the other and that is how a market works, sometimes the trains are going uphill in general (but some assets  [trains]are still coming down during this time) and other times they are coming down in general (and a few trains are still on their way up). The point is that these trains still need fuel, they still need to be maintained and that -to me- is what personal financial planning is all about.

The personal requirements during a hard economy are things like savings, deposits, redundancy cover, life assurance, sickness cover, mortgage protection, and good home insurance (because crime always rises during recessions). Something like the settlements market provides people with cash at a time when they need it most. In fact, one could argue that it makes better sense to have your financial affairs in order while alive rather than after you are dead.