The Phoenix of Securitization: Irish Banks test the market 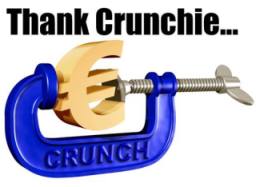 In the last week there have been two largely un-noticed events, namely the fact that two Irish banks have put a securitization offering on the market.

What is securitization? By definition it is the aggregation of similar instruments into a negotiable security. If you didn’t get that I’ll put it in plain-speak. You can take any object that provides a degree of income and put them all in a big box, you then sell the box as an actual financial investment. How does that work with Irish banks? A bank will take a bundle of loans (generally of a certain class – loans with similar loan amounts, loan to values, term of loan etc.) and put them all into this box and when they sell the box that is described as a ‘securitization‘.

The benefit for the buyer is that there is a structured income stream from the box of loans, even if a few go bad the others are likely to keep paying and the loss is factored into the price of the box, the box is then expected to provide a certain fixed income stream in the future. 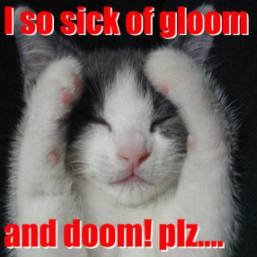 The securitization process and how risk was assessed was central to the credit crunch and liquidity crisis of 2007/2008. Indeed, sub-prime loans of themselves are not as big an issue as when you start to package them up and ship them out because it was often bought with leveraged money so you had double leverage (the loans in the box and then an investor who would borrow to buy those loans). The market for securitization has been all but dead for the last year.

At the end of 2007 Ulsterbank made an offering which was later withdrawn and since then nobody has dared to dip their toe in the water. Anglo recently put a securitization on the market for €3 billion euro. Irish Life and Permanent followed shortly thereafter with their own batch of loans at €1.7 billion. So does this mean the Phoenix of Securitization is about to rise from the flames?

It could be a case that institutions are merely dipping their toes in the water to see what the market appetite is like. The current market is likely fairly unforgiving given the fact that there has been such a huge slide down in equity prices, so why would you go out during fire sales and try to sell loans in a saturated market? It is the fall in property assets that has caused much of the credit crunch and for that reason there is little or no demand for securitizations. 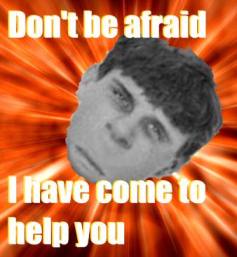 There are only two answers I can think of. Firstly: they are testing the water or putting loans together to give to the ECB as collateral. Secondly: (and more worrying) is that perhaps the Government Guarantee on all Corporate Covered Bonds could potentially apply to a securitization and for that reason it is since the bailout was announced that two have come to the market in boxcar fashion. If it is a case of the latter, then they are basically selling on assets that are State Guaranteed which means the state is not injecting capital but they are underwriting the bond performance.

One aspect that confuses me is how the Securitizations in question have higher ratings than their issuing companies, perhaps the state guarantee does apply, if not then how did Moody’s decide that they are AAA? Any seller will have to offer some guarantee on a securitization in the current market and for that reason it seems strange that the ratings differ so widely between institution and product. An easy way to explain it is like this: Banks are partly graded on the manner in which they gave loans and the LTV of their overall mortgage book, if you sell part of this then it would attract a similar rating, unless there was some other factor involved.

What that factor is? It’s anybody’s guess, nobody is telling me anyway.