The errors of compensation 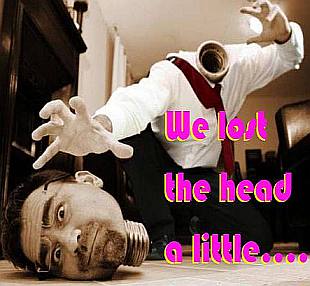 One of the most pointed arguments that we hear about is that of bankers pay, some people have even started to refer to them as ‘banksters’ instead of ‘gangsters’. The reality is that both the industry and the shareholders and everybody else got it terribly wrong, even the corporations with their internal and agent remuneration models got it wrong. We were rewarding short termism in a long term game, something akin to having a footballer who has to play the full 90 mins but we base all their pay on the first five minutes.

On one hand the general mass of decision makers didn’t see the financial crisis coming, granted, there were some who were shouting it from rooftops, in some cases those same people have predicted 15 of the last 2 market meltdowns (our most well known one began calling it from late 1999), with others they were just plain ignored. The best analogy I have heard so far came compliments of a very respected colleague with over 40 years of banking experience and he tells it like this:

‘Imagine the banks are conductors on a train, as people try to board they are checking tickets, making sure the seat allocations are right, the amount paid was correct, and going through all this ‘ticket related diligence’, but the economy is the train itself and nobody knew, or bothered to ask where it was going’. It was a case of irrational everything. 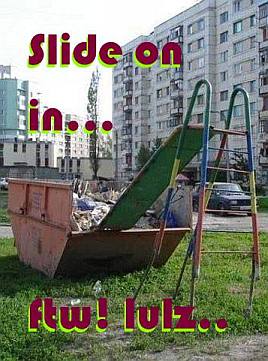 That’s pretty much on the money. Groupthink error doesn’t discriminate, and while people are happy to see CEO’s paid millions when things are going good the total opposite occurred now that things have soured. We are seeing the same in the Public sector domain, how much Cowen or Bertie was paid was not the issue it is today. Interestingly I don’t ever hear football fans crib about the amount players are paid when their teams are not in first position in the league and there are some interesting analogies between football and business being written about in the FT and elsewhere.

The fundamental error is that banks paid executives, agents and everybody else as if their commitment was long term, that they would act in the best interest of the institution, but their remuneration was short term targetted leaving you with the classic situation of a ‘principle-agent‘ dillema. Now that the cards are truly down banks have (like the rest of us) realised they are the ones left holding all the debts.

So perhaps we need to look at new models of remuneration in banking, and perhaps in finance in general, I won’t play down brokerage either, we all need to do some serious thinking and come up with a fair and just plan that encourages longevity of the industry players without trying to hope intensive regulation will do the heavy lifting for us. In fact, regulation will likely encourage more money to move to unregulated jurisdictions, it will increase transaction costs and ultimately not benefit the consumer at all, regulation, when carried to far is a form of taxation and because (in Ireland) the regulator is funded largely by industry they become rent-takers of the worst order.

Most of all, simplicity would be the best order of the day, something that is easily understood by practitioners and academics alike.

‘Real goodness is always simple, simplicity is so attractive, and so profitable, that it is strange that so few people lead truly simple lives’
– Leo Tolstoy, A Calendar of Wisdom.