The different types of interest rates available for mortgages 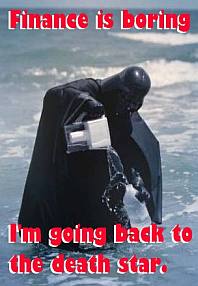 By regulation lenders must publish APR‘s as well as the interest rates on mortgages. APR’s take into account all of the costs associated with a mortgage including the set up charges, (the interest rate itself naturally in there too!) and ongoing fees etc.. As long as you are comparing loans over the same term the APR is an accurate gauge of considering one versus the other.

Within the industry we tend to focus on the ‘Cost per thousand’ which is the actual cost of a loan for every thousand borrowed. So we’ll take the following situation

Anyway, what would your monthly payments be in the above situation? The interest rate doesn’t tell you much, nor does the APR, however, the cost per thousand (CPT is sometimes used as an abbreviation – we do that a lot in finance!) tells you what borrowing €1,000 over 25 years would cost, so you take that figure and multiply it by 300 (to get the answer for €300,000) so its 5.73 x 300 = €1,719 per month before TRS (Tax Relief at Source – another abbreviation). 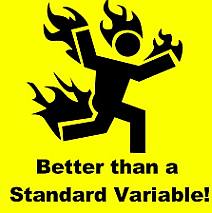 Now that we are past that we can consider the various rates, they are – in no certain order:

Variable rates: This is a rate that is usually related to (albeit distantly) to the ECB, it is a price set by the lender based on their costs, their view of competition and the market and interbank fund prices. If we were to assume that in every market there is one product that tends to be a bit of a rip-off then Variable rates would have earned that moniker a long time ago. 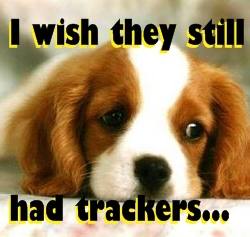 Variable rates were increased throughout the start of 2008 despite the fact that the ECB (European Central Bank – we’re at it again with abbreviations!) had not changed rates, this was a way of getting extra money from the client base on variable rates and there was little they could do about it. Despite this, and despite the common sense advice brokers are giving an amazing 50-70% of the market is on a variable rate! Why? Often it is a lack of understanding of the market, people get a letter offering a rate and they don’t respond and end up on the variable, this could easily happen if you come to the end of a fixed rate for instance.

About the only upside of a variable rate is that it allows you to make extra payments without penalty, if you want the ability to move your loan or repay a large portion of it being on a variable means the lender cannot penalise you for early redemption as it would be contrary to the rules set out in the CCA 1995 (Consumer Credit Act 1995-I’m going abbreviation mental today!) 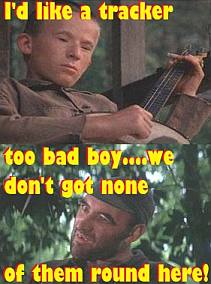 Do yourself a favour, find out what kind of rate you have, and if you are on a variable give your broker or financial adviser a call, the disparity in variable rates in the market can go from good value (eg: AIB’s 4.5% variable rate – which it will be after they pass the full rate cut) to pretty deplorable such as Ulsters 5.69% (a full 1.19% higher and no verification if the full rate cut will be passed on). If you want to call us about your rate and whether or not it is worth changing call 01 6790990.

Fixed Rates: A fixed rate is easily understood, it means your price is ‘fixed or unchanging’ for a set amount of time, generally anywhere from one year to ten years. At the end of your fixed period it is vital to pay attention to where you are going or you get automatically moved to the standard variable rate (SVR – did it again!)

Fixed rates offer security in that your repayments won’t change but if you took a fixed rate at the start of the year then you would be in a situation where you are now paying more than if you had gone for a tracker mortgage (more about them later) at the same time because rates have come down.

A simple test to determine going for a fixed rate or not is to look at the cost of a fixed rate versus any other option and say to yourself ‘if it is more expensive is that a premium I am willing to pay in order to have fixed repayments over that period’ if the answer is ‘yes’ then go for it, if the answer is no then you don’t but bear in mind that if rates were to suddenly jump you would have to be ready to ride that wave. 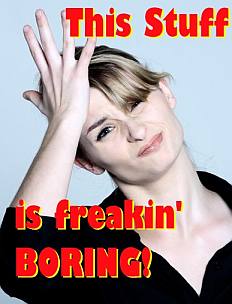 On a fixed rate the CCA 1995 doesn’t protect you from penalties for redemption of the mortgage, extra payments, lump sums, switching or changing rate within the same bank, that means you need to factor this in when you decide if you are opting for a fixed rate.

Tracker Mortgages: These are mortgages which ‘Tracked’ the ECB by a fixed margin above it hence the name ‘tracker’, perhaps their crowning moment was on a TV ad by the Financial Regulator which had the famous ‘I don’t know what a tracker mortgage is’ line in it. Trackers were removed from the market and while one lender is offering them to the end of the month they are doing so at a margin so high it doesn’t offer any value.

Trackers mean that ECB was the basis for the rate, when Euribor rates soared as a result of the credit crunch the cost of providing trackers was greater than the money they were generating so people on a tracker mortgage are truly winning out if they got in at any margin less than about ECB+1.3%. Some banks have been accused of trying to ‘lure’ clients away from trackers because of the fact that they were unprofitable.