The bear market is bull 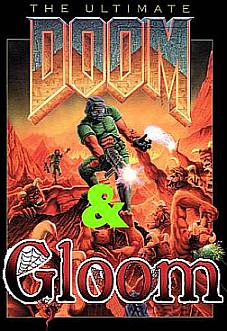 The current bear market was ‘seen coming’ by many commentators, the people who believed this have an agenda and reasons for their thinking just as much (although in equal and opposite directions) as ‘always upwards’ promoters have. In other words, trees don’t grow to the sky, but equally their roots don’t grow down the centre of the earth.

Daily on bloomberg, yahoo finance or tech-ticker, CNBC, CNN and other channels there is a select group of commentators who are building notoriety on the basis of having seen the ‘bubble forming’ and while I commend them on this, and have gained some great insight from many, there is a fly in the ointment, that of the unexpected, that of a market that always does what hurts the most people.

The point in this: The super-bears are (in my opinion) about as accurate as the super-bulls. I had an idea last week of deciding that I might start to say ‘we are going to see a recovery, we are going to see a serious market upturn and a new bull market’ and that eventually I would be right (I think what we are currently in is a short term primary bull).

What the doomsday crew are not latching onto is that the world is not static and that the seriously taken predictions of the future rarely if ever come true.

At one stage the internet was going to revolutionise the whole world overnight, enough people believed it to form the dotcom bubble, but for all the time I spend on the web (I’d say a daily dose is about 8hrs) I still buy my clothes in a clothes shop, my shoes in a shoe shop, and the web is primarily for software, news, reading, blogging, email etc. It hasn’t replaced most of my daily activities. I don’t think for instance, that I’ll ever buy petrol or get my car filled over the web. 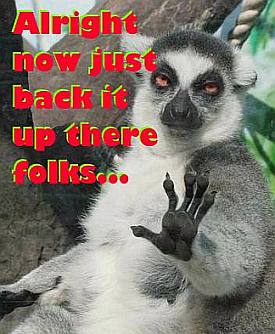 And people who thought we would see ‘Dow 30,000’ were equally misguided, the natural tendency is for markets to expand, roughly in line with the expansion of the human race or the expansion of oil supply to market, there are some interesting correlations, but what isn’t likely is that the biggest voices of the day who got it right are going to be the ones who get it right in the long term.

I hear more and more reasons for the world being in the trenches, but I equally believe the natural tendency is for markets to expand, and far from living in a futuristic world in ten years, I think most of us will still be driving cars powered by fossil fuels and hard wired phones will be really common, things like wireless broadband and voip will be more common but by and large this world is going to keep on going.

Here is an idea: take a bull who got it right in the 90’s , that doesn’t mean they are right on an ongoing basis, equally a bear who got it right about the crash won’t be right on an ongoing basis, they can’t be, in particular the academics. Practitioners tend to be more easily changed in their thinking, academics often have a theory to stand over, or a concept to protect and when they lay it on the line they are often anathema to say ‘I got it wrong’. 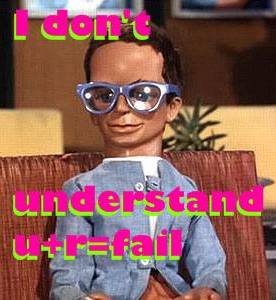 We’ll do a comparison, a person who said the web would change the world so much that certain stocks would go up 150% in a year in 1998 could have been right, whole indexes might have moved on that confidence, but that doesn’t mean they are always right, we know this when we get a bust. But equally for that reason the people who say we are in a bear market that will get worse and worse, some almost competing for the ‘Dr. Doom’ label, are going to get it wrong. They will be busy crunching numbers and focusing on the downside as a bull charges right by them.

Normally at this point the excuse making begins ‘X happened (it could be oil prices or a drop in unemployment)’ and ‘nobody could have seen this coming’ etc. etc. but now that we are in a bear market the only way to get ahead of the curve is to actually listen to the counter cyclical views, so when you are in a bull market give heed to the bears, when you are in a bear market give heed to some bulls. That is not to say ‘base all decisions on contrarian views’ but don’t block them out or you are as likely to make mistakes as those who thought the good times would never end in the last decade.

So for now I remain an optimistic bear, the one statistic I have that is right 100% of the time is that somebody somewhere is getting wrong, I hope that at least for today that person isn’t me!