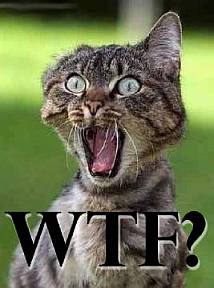 This post must, by definition start with a giant ‘WTF?!’, because in it we will be looking at the new stamp duty ‘trade in’ scheme, brought to the Irish nation compliments of intense CIF lobbying and care of our Government who insist on listening to vested interests.

The rule applies only to new-build property and under it developers will now be able to take property as part/full payment for their unsold buildings. In the past there would have been stamp duty applied on the transfer from the buyer to the seller instantly, now it won’t be until such time as the property is sold.

This is an effort to get the 50,000+ overhand of extra property moved into the market.

However, we need to look at the working elements of this, in talking to several legal experts and a few finance colleagues there has been a common theme: ‘wtf?’.

If you want to buy a new property you will be able to trade yours in with the developer, this may help because credit is not moving very easily, but what do you do if you still have a mortgage on your present property? How does a developer take a property when a bank has the first legal lien? If you agree to keep paying the mortgage and don’t then when it gets taken the developer gets short shrift. 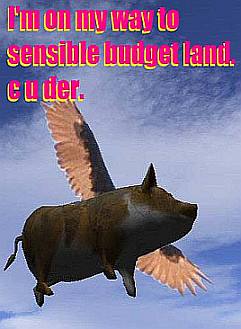 One would suspect that if a developer doesn’t sell the property that they can rent it out and herein lies the truth behind the matter, we’ll paint it as a numerical time line.

1. Developers can’t sell stock, so they decide to rent them out, but the VAT laws mean that VAT becomes instantly liable. Damn… there goes that plan, but no, instead in June 08′ the law is changed allowing them to delay payment and instead offset the VAT over a 20 year period!
2. Now you can rent them out but there is basically no demand…. Damn… stuck again…. but no! Because now the housing agency will rent the properties from them! (check out my talk with Minister Michael Finneran on the 1st of February 2009 in the audio links to the right). But even those millions don’t stretch too far when you have 50,000 extra properties hanging around. They need to get occupied or they will become ghost estates with a higher likelihood of social issues.

So you take a further step, you front load First Time Buyers relief (for those of us who are already locked into properties they scrap the scheme from year 7), and then you bring out a ‘new deal’ where people who are already in properties can trade them in for new builds 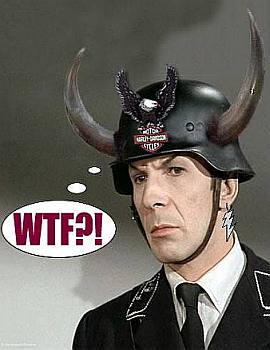 Distribution in theory: In theory this means that you can take your existing home and swap it in, in practice the developer will probably rent out your existing property because it is probably more marketable than one in an estate with lots of empties, rental prices in the estate are totally suppressed because there are too many houses and not enough tenants and thus they fill one more hole in the proverbial dyke of property overhang.

Like many state lead plans this is a farce, not only does it make little sense, but it is not likely to be used! Even the cure for cancer is ineffective if nobody actually takes the medicine! It was a property friendly move for many who had staunchly supported FF in the past either via influence or hard cash but it will be a flop in reality. 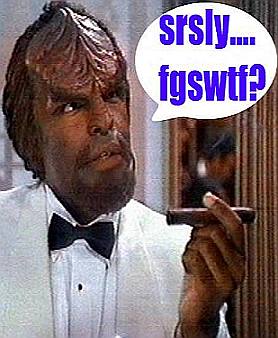 People won’t want to invest when you can now be taxed on 25% of income you didn’t get! Mortgage interest relief in residential property investment is like an ‘expense’ to a business, but imagine if you could only offset 75% of expenses? That is what they have done! So really it means that despite losing cash flow on already non-performing rental properties you will have to subsidise an offset that has been taken away from investors (which are 20% of the market), along with a new ‘levy’ for owning a home other than your own main residence.

First time buyers at the moment lack job security (they are also 20% of the market) so they are hesitant to enter the market.

And the rest (2nd time buyers/ owner occupiers) won’t be opting for new loans, mortgage interest relief has been removed and the likelihood of property tax is now on the horizon [and personally I agree with rates] so they will stay put.

So while the budget is achieving much that it had to, and I commend the Government on their bravery in the face of adversity, they have, in effect, made a part of the market much worse than it had to be, as always, we must accept this because we don’t make the rules, but seeing a stupid idea for what it is remains our right.