Spain feels the pain, at least they get the sun too… 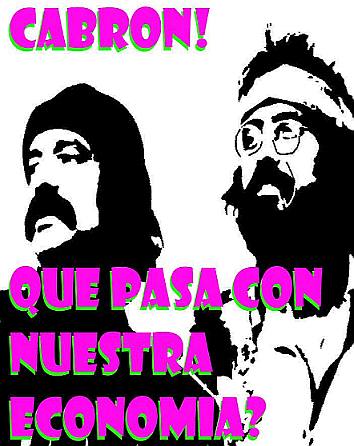 For all the talk of how bad it is in Ireland, the reality is that we are doing comparatively well when looking to some nations in Europe, while there is a large deficit and double digit unemployment, there are others at the table in worse shape.

Spain’s unemployment rate is nearly double that of the EU average at 17.4% a large jump from the 13.9% it was at the end of 08′. It is expected to reach the 19%+ mark. Spain, on its own, accounts for more than half the increase in joblessness in the eurozone during in the last quarter.

With over 4 million people out of work it may be time for Spain to review their labour laws, in the eurozone the UK and Spain have the smallest percentage of people working on the minimum wage (Spain is actually the lowest at 0.8%) meaning there is more being spent on labour than necessary to obtain maximum labour utility.

Buy on the bright side, when the sun is shining bad news is so much easier to take.