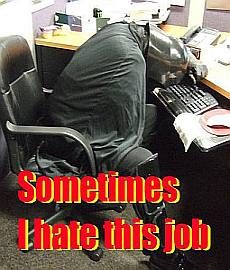 Banks allowed their commercial teams to make a really big mess which the nation now has to clean up, the mess wasn’t on the residential loan book (although it may be in the future), it was primarily on the commercial/development book and those are the loans that NAMA will be taking.

So one might think… ‘at last, the bad stuff is out of the way’ and it is for the most part, at least from a ‘toxic asset’ point of view, what isn’t out of the way is the continued lack of foresight that major banks in this country seem to have.

I ask: ‘Did you know property prices have fallen significantly?’. ‘No I didn’t’ said the martian who just rode in on a moonbeam and landed in my office, but other than him, everybody knows the craic, house prices are down everywhere to varying degrees, and that means prices are lower than they used to be.

So why are some banks refusing to look at mortgages where the actual value of the property is below €175,000 in Dublin? Surely this is part of what we’ll come to know as the ‘new normal’?

This is a real case: A client of ours wants to buy a 2 bed apartment in Clare Hall (North Dublin, right next to the flagship Tesco at Northern Cross) and our client has gone sale-agreed at €129,000. This person cannot currently raise a mortgage with their preferred provider because the property value is too low, and quite frankly that is a reflection of retarded banking policies. 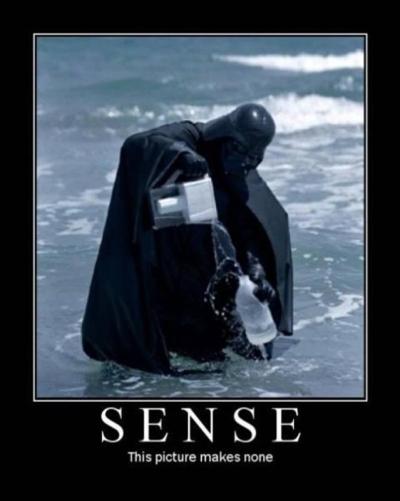 Will this set a floor on prices? Probably not, some other lender will do it (eventually), but the applicant may have to pay more on their interest rate because of it, cash buyers will have a better shot when buying the odd great deal that comes on the market, and there are some great deals out there (we spoke about some of them before) where the current owner wants out and is willing to take whatever they can get to do so.

Nationally we have done our bit for banks, and in the case of this lender they were given €1,000,000,000.00  which was intended for lending to first time buyers, it seems that you better not be a first time buyer who is actually getting a great deal, instead you should be paying at least €175,000 or more even though we are in a new world in terms of property prices.