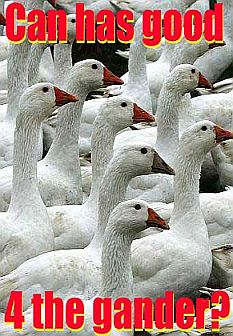 The Financial Regulator has been under increased scrutiny and for that reason it is probably a good idea if they take steps to ensure a fair and transparent marketplace, because the current public sentiment is that they have not performed their job as well as they should have. From the point of view of the intermediary channel, there are marketplace distortions that are actually harming customers and we have explained this via broker representative bodies but to no avail.

The issue currently causing problems is that of dual pricing/dual offerings. This occurs where a bank has one price if you go direct, and another if you go through a broker, or where they offer incentives via one channel that cannot be matched in another. The danger is that independence of advice is under threat when there are ‘teasers’ involved through any channel that diminishes the potential for multi-institution advice.

If banks were willing to compete across all distribution channels equally it would be one thing, but they are not, in fact, banks are offering inducements to go to branches and this will be an issue on two fronts, one is the erosion of independence, another is on giving tax-payers value for money in the greater scheme of the recapitalisation plan. However, the single largest issue is that recapitalised banks are now competing with strength in a down market. 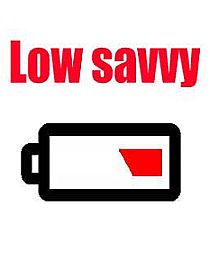 What does that mean? Well, imagine you are a bank that didn’t get recapitalised, on the deposit front some of the market leading rates are being offered by Anglo, you can’t compete with them as you have books to balance, Anglo do too but they also have state backing. On the mortgage front you can’t compete with AIB or BOI – who both are now leading the market in terms of rates – they can offer rates like this as they now have lots of taxpayer money and the recapitalisation means their cost of funding is lower. Not only that, but these banks are now also offering cash inducements to borrowers! They didn’t do this before? So where is that money coming from? Quite simply put, it must be taxpayer money.

So as a bank that wasn’t recapitalised it tells me one thing: playing by the rules is no way to get ahead, so it would actually be for the best if you get recapitalised by the state and then enjoy all the benefits that brings. Shareholders may not agree but the truth is that on the coal face of the financial world we have distorted the market, distorted competition, and done so with taxpayer money meaning that the responsible institutions who haven’t had to call on state aid are actually being penalised for doing a good job!

The Regulator has never taken any interest in ‘Dual Pricing’, in fact, they feel it is purely up to the banks as to how and where they price lending. However, how can the regulator justify a bank giving the exact same loan to a consumer at different prices depending on how it was sourced? And more importantly, if the cost is proven to be cheaper when distributed in one way then why is the customer paying more? The Regulator is sitting idly by while this happens despite call after call from industry seeking their intervention.