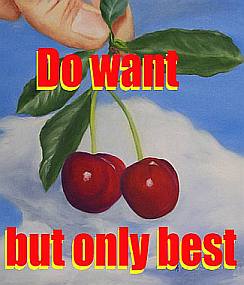 The only banks that are truly ‘open for business’ are those that have received state funding, and this is on both sides of the book.

On the deposit side Anglo are paying market leading rates, they are now fully nationalised, and because their new owners have the deepest pockets the ‘better banks’ who didn’t need a state sponsored bailout cannot compete.

On the lending front only two banks are actively engaged in lending at somewhat regular levels, and they too were saved by the taxpayer (because that is where the state get their money from). However, rather than being the ‘saviours’ of the banking sector they are merely taking the best of applications and opting for the cream of the crop, any ‘increase’ in lending is as much down to artificially low margins on rates (state sponsored), and gaining customers that would have gone elsewhere in an operational market (because if every other bank is unable to obtain state funding to lend with then they have to lose customers to those that did get backing).

So the end result is simple: by saving banks we are ensuring that the ‘better banks’ – I won’t say good just yet – suffer as a result and down the road they will either have to shut, consolidate or be recapitalised. By saving the weakest first (Anglo) then the strongest (AIB & BOI), it means all and sundry in between will be lining up for cash. On an executive level it also makes sense, BOI and AIB still have the same CEO’s, those that didn’t get bailed out (ILP’s Denis Casey, Nationwides Fingleton) are no longer in their positions. A scandal doesn’t seem to bite as hard when you have been nationalised – hence Anglo bosses were not sacked en masse for the deposit scandal with ILAC, but ILAC’s CEO stepped down. 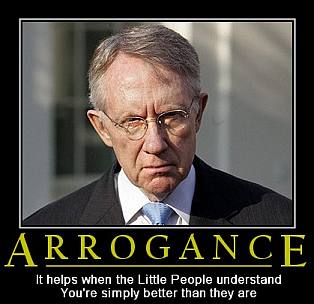 How is any bank meant to compete with a bank that received state money? If there is any talk of the big two doing a good job the first response has to be ‘any other bank could do the same with a big wad of free money’. Far from ‘lending more to first time buyers’ the two large banks are – in our opinion and any other mortgage brokerage I have spoken to – not actually lending more per se, they are lending more to ‘other banks customers’, gaining market share on the back of a bailout, we have seen Doctors refused mortgages, criteria that is about as transparent as a brick, and this is afforded because when ALL applicants don’t have choice then the lender has implicit choice of who to offer bank support to.

Surprisingly the other banks are not complaining, they are busy putting out their own fires, and in the abscence of state liquidity they have to reduce lending and deleverage, some can’t even get bonding meaning they are restricted to 80% loans, and all the while the banks that we saved mop up their good clientele meaning they will come out the other side weaker for having made the right decisions, with less of a chance despite not making the same errors as other institutions, with reduced liquidity as a reward for pulling through a credit crunch on their own. If the story thus far doesn’t describe that of ‘rewarding bad behavior’ then I don’t know what does.