Property market meddling is a mistake 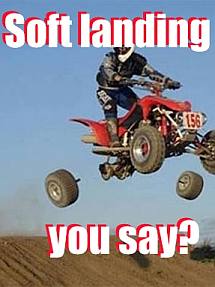 I am dismayed at Brian Lenihan’s new measure that we are told will be implemented in the Budget regarding the provision of loans from the Government to ensure first time buyers can get mortgages for properties on which the banks can’t/refused to provide mortgages.

This is an attempt to put a floor under the housing-correction, and it is also a flawed error meddling with a market that is going through a perfectly healthy correction. I am aware that since it only applies to new builds it only benefits members of the CIF and actually acts as a handicap to private seller. If I wish to sell my house I will be at a distinct disadvantage to somebody who has a ‘new house’ to sell, this is a distortion and is of no benefit to the buyer who may in fact not wish to purchase a newly built house.

Effectively the Government has decided to provide loans that the banks won’t, in the past we used to refer to these loans as ‘sub-prime’, this was where a person could get a loan that the high street would not offer, it seems now that the state is willing to underwrite such loans. The sad thing is that we have already seen where this route lead when the major banks did this in the past. They are also opting to become a lender at a time when they can’t afford to clean our hospitals and build schools.

I do not believe this benefits the first time buyer either. Property prices are dropping and the more they drop, the better it is for the first time buyer. Most buyers will readily admit they would rather buy a cheaper house, and apart from this, the banks are not lending for a reason, they are protecting their shareholders by taking such a view, the ‘shareholders’ of the state are the public and there is a negligence inherent in such a plan because public spending is not protected in such a situation. 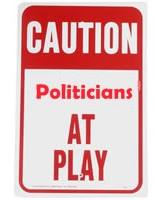 We will suggest that our clients steer well away from this scheme as we are more concerned with responsible financial advice. This move will cause prices to stabilise for the short term but eventually the property overhang must realise its rightful correction in the market and when that happens the buyers of this scheme will face negative equity. It must be remembered that property is a ‘long term’ buy and because of this the price at the outset has massive onward implications, it is simple irresponsible to engage in actions that will cause a higher front-side cost.