Obama win is good for the economy 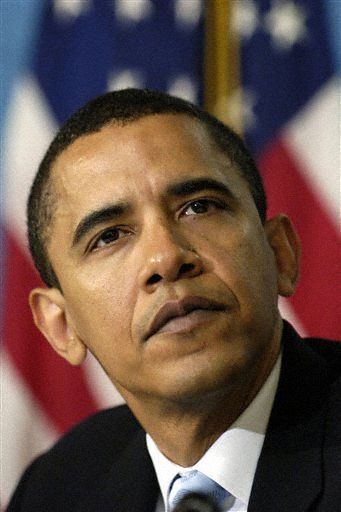 A report by The Stocktraders Almanac has shown that Democratic presidents are better for the economy. Traditionally Republicans are thought to be better becuase they have a reputation for being more ‘pro-business’ but if you look back over the markets since WWII it is actually during Democratic rule that the markets thrive.

I finally feel like we stand a chance in this world, markets aside, on a human level a leader like Obama represents the potential for change, if for no other reason than the fact that he was able to become the first black president of the USA. The rapper Tupac Shakur who was famously gunned down in Las Vegas in 1996 said in his song ‘Changes’ that ‘we ain’t ready to see a black president’. Well, it is 2008 now, 12 years have passed and I am pleased to say that Tupac, we are ready now and the people have spoken.

What will this mean in the long term? Less war, less terrorism, Barrack Obama was able to bring temporary peace to the Niger Delta on the back of a request, imagine what is possible if he engages the world on the basis of compassion and understanding? It will be hard to recruit Taleban fighters when there is no enemy to rage against, and it is his lack of experience in war that is such a message for peace, because war is so alien to him the USA will probably not start another one under his rule.

A change for America and the world has been long overdue, the Bush administration has broken the coffers of the country and the time to rebuild is now, it will not be easy, remember, if Obama was an Emperor he would be taking the throne of Rome just as its burning down, but having said that, there is no other person we would be happier to firefight beside than him. Great work America, you have done the world proud.