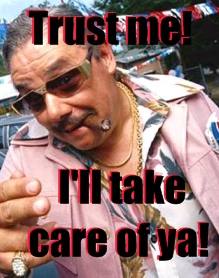 Mortgage rates are normally described as a percentage, be it 5% or 3.98% the important thing to remember is that it merely interprets the cost of that credit to you as a financial debtor to the provider. When you compare rates it is also important to have an understanding of where they came from.

For instance, which rate is better an ECB (European Central Bank) tracker of 5% or a standard variable of 5%? They are both the same numerically but the tracker has a guaranteed margin the SVR (standard variable rate) does not so if the ECB change rates, for instance the way they cut rates in mid-October the standard variable might not come down the full 0.5%.

To be fair most banks have decided to pass on the ‘full’ rate cut, but what they had done in the interim of rate movements was to increase the margin on their SVR’s when the ECB was actually standing still between June of 07′ and July of 08′. This meant that even though there was no move in rate the people on standard variables were paying more and more every month as banks decided to increase the margin on these loans-which they have every right to do. 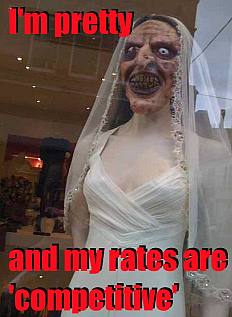 Trackers had become (due to interbank money prices) unaffordable for banks because they were lending money out cheaper than they could but it in at. Apply this to something simple like a fruit shop, Joe buys apples for 20 cent and sells them for 15 cent, what will the end result be? This is the reason why tracker mortgages have been withdrawn wholesale from the market and we are now in a less transparent world of variable rates with LTV (Loan To Value) options and fixed rates.

An important point for consumers is this, when banks pass on the full rate cut it doesn’t mean you have automatically gotten ‘good value for your mortgage’ because of the disparity in variable rates to begin with. Take this example, the cheapest variable rate on the market is AIB currently at 5% the most expensive is from the two RBS (Royal Bank of Scotland) owned Irish lenders Ulsterbank, their variable rate is as high as 6.4%, if you looked at the ECB base rate the AIB one is ECB+1.25 the Ulsterbank one is ECB+ a whopping 2.5%! So where does the value lie? Easily it doesn’t rest with Ulsterbank mortgage holders on a variable rate that much is for certain. Remember, these rates are not actually tracking the ECB, that was only mentioned to give an idea of the difference in lending margin

So when a bank says it will ‘pass on the rate cut in full’ remember, its like if all the pubs in the country said they would give a 50 cent reduction on the price of a pint but in some bars a pint is €5 and in others its €6.50 you still need to look at what you are paying and not on the fact that a rate cut was take from your variable rate.

What would this mean to your monthly mortgage repayment? What difference would the prices be over time? We’ll take an example of a person borrowing €300,000 over 30 years using each rate, we won’t be factoring in tax relief in order to keep the example simple. 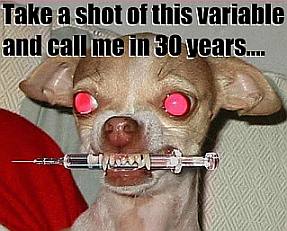 How much worse off is an Ulsterbank customer in this example: €95,779 over the life of the loan! That means that if you choose to be loyal to this bank you are doing so at your personal detriment to the tune of almost €100,000! And yet there is no rush of people leaving Ulsterbank to get better value, the likelihood is not that they are pleased about an extra €3,192 per month but rather the fact that they don’t actually know what value is out there in comparison.

It is vital to know what rate of interest you are paying for your mortgage, especially in Ireland where the differences between lenders in like for like products can be so huge! That is an argument for using a broker or at a minimum to doing a good deal of research on your own in order to find value in a market where by law the person with the highest rates in the market can still legally tell you they are ‘competitive’.