Mansion tax? My arse! Mansions that won’t be paying the ‘mansion tax’

I thought it would be interesting to look at the ‘mansion tax’ and post some houses that would be considered by any metric to be a mansion that won’t be paying it. This is just a way to help demonstrate that the idea of a ‘super tax’ is a carrot used to make everybody else feel good about getting their bill.

First, the well known singer Shane Filan’s (Westlife) house, described as ‘a magnificent contemporary mansion home with impressive accommodation and almost five acres‘. It is 9,500sqft, has five bedrooms and five bathrooms. The entire second floor comprises a bar and entertainment lounge together with a sun room area, cinema room and a small office. Amazeballs, MTV cribs eat your heart out! But at a price of €990,000 it won’t be paying any ‘mansion tax’. 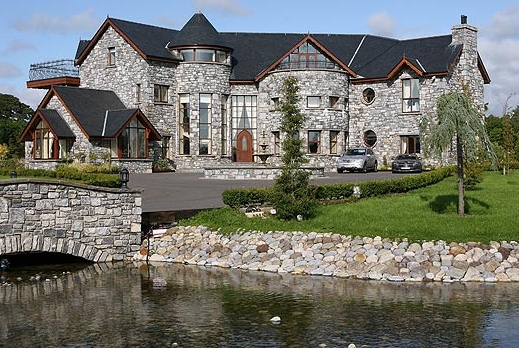 Or what about the following 12,000sqft house, it was the family home of the Jameson family (of whiskey fame), this is a 12 bed, fabulous period house. To buy the actual materials that make up this house would be nearly impossible to do in a modern replication. The property is located in Raheny in Dublin 5. While it does require modernisation and work, it’s still one of the most fabulous buildings you could want to call home. Again, no ‘mansion tax’ as it is listing at a mere €890,000. 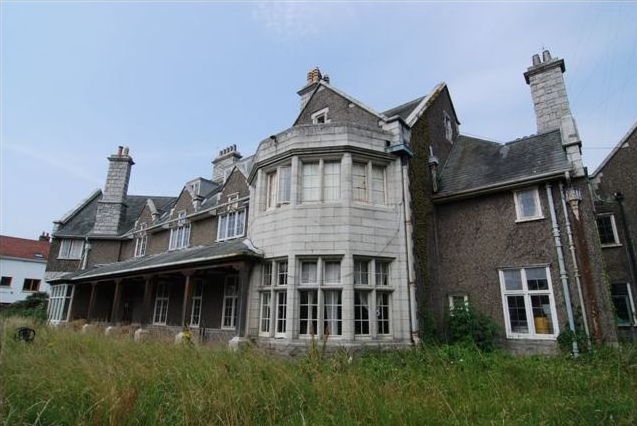 Then you have this 6,781sqft mansion in Kerry. It was an architects house, on 8 acres with views of Tralee Bay, what a cracking property, is it a mansion? Well, at nearly 8.5 times the size of the average council built house and on a plot that size I’d think it counts. The price tag? €925,000 – no mansion tax! 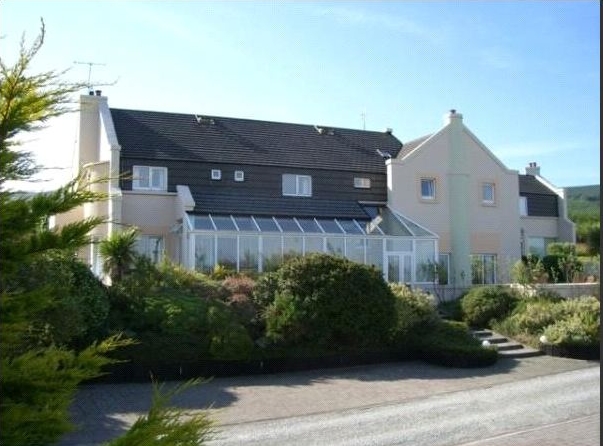 There are countless others, just go to MyHome and look at properties above 800,000 and below 1,000,000 with 7 bedrooms or more. This also doesn’t take into account properties that have already sold, are coming on stream or that are not complete which will aren’t live on the site.

The market value property tax is so ill thought out, but what’s worse is populist political noise that makes it seem like people in certain houses will be particularly punished. To what end? What is the point in that? And why are some of the finest houses in the nation not going to qualify? When a far less spectacular house in South Dublin will? There is no relation to actual costs, there is no relation to common sense, rant over.