Let down by a writedown, the cost of nationalisation 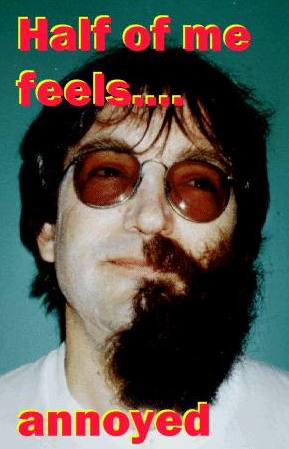 Today we have had our sovereign rating downgraded yet again. A part of me is slightly miffed that the same ratings agencies who were rating CDO’s as ‘AAA’ a few years back are decidedly prudent now.

The level of Irish debt has soared, our situation is tough, but we are nowhere near the size of deficits (as a % of GDP) of many other countries and that includes the USA, the UK, Hungary, Greece, Japan, Italy, Singapore and many others.

It is the stunning upward trajectory perhaps that spooks markets the most because where you end up is sometimes decided by the direction the deficit runs.

What I mean by that is: Some countries have had massive debt gdp ratios, the USA after the 2nd World War was up at 125% and back down to 25% by 1980. The UK, after the Napoleonic wars was at 270% but fell to 20% by the end of the 1800’s, these nations recovered well. Other countries hold persistently high debt gdp ratios such as Japan who have had a debt gdp of 150% to 180% for the last decade, equally Italy and Belgium have done the same, carrying high debt gdp ratios. There are other countries however, where it spirals out of control, Brazil, Argentina and Russia would be examples of this.

The downgrade will mean we have to pay more tax or spend less, financing more expensive debt means the money has to come from somewhere and that most likely translates into revenue raising in the end. The statement from S&P spoke about the ‘rising cost of bank bailouts’ but while AIB and BOI have been bailed out, it specifically mentions Anglo and the fact that it has had greater than expected losses, Anglo is en route to becoming a defacto zombie bank, they are not lending, they have not fired anybody (was told that from a source inside that bank) and they are only open for capital raising product offerings (deposits) for which they are paying over the odds (with taxpayer money).

So for the proponents of nationalisation, please spend a moment to think of the damage widespread nationalisation may have, the market has spoken, it’s time to listen.