Is a tracker better than a fixed rate? 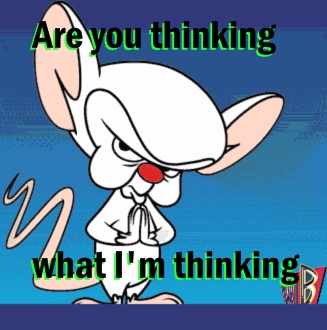 This is a question that was put to me recently, it made me grin on several levels, firstly because the mainstream public still don’t fully realise that tracker mortgages are now gone from the market, the second was that I was asked so close to a rate cut.

First things first, Tracker mortgages are now a thing of the past, every lender has withdrawn them from the market. The tracker mortgage was a transparent and easily understood it was based on something that people understood and could read up on easily. I would challenge most people to quote the morning bells 3 month euribor at the drop of a hat, even those of us in the mortgage industry.

The other part about ‘better than a fixed rate’ is this, rates just dropped, if you fixed your rate between June of 07′ and October 08′ then you missed a 0.25% rate hike in July, but the rates from 07′ had priced in the cost of funds for the most part, the fact is that most people don’t win out on fixed rates, only rarely is the market totally caught by surprise. 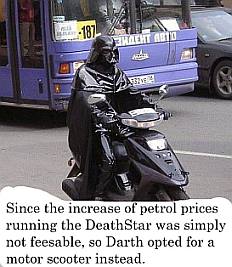 As well as that, the fixed rates are based off fixed bond offers which is why you can be penalised for breaking a fixed rate, the downside is that in return for this ‘fix’ (and I like to think of it at times like a drug-fix) is that someday you reach the other end at which point you get thrown into the variable market, if you had a one year fixed in 07′ and came off it today there are no trackers available, you would have to choose from the variable market.

This is why what was recommended by our brokerage for so long was a tracker, ride out the highs and lows because you will obtain real gains from a good fixed margin. You might see ups and you might see downs but because mortgages are long term the short term benefit of a fixed rate simply does not stack up when compared to trackers, the downside is that there are no trackers left to be had. 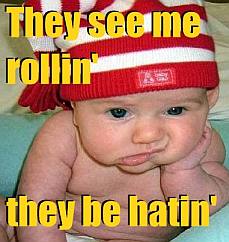 ‘What if rates spike though?’, ‘what if rates do like they did in the 80’s and go up to 20%?’ if you were on a variable rate of any nature, tracker or otherwise then it is likely that by the time you saw where rates were going and made the decision that you wanted to get away from the variable to the fixed that the risk is already priced in.

There are whole troupes of people who dedicate their lives to the future of the money market and to hope as a retail buyer that you could outsmart them, and that ‘them’ are the people who price fixed rate offerings by banks.