If I’m not worth a dividend you’re not worth investing in. 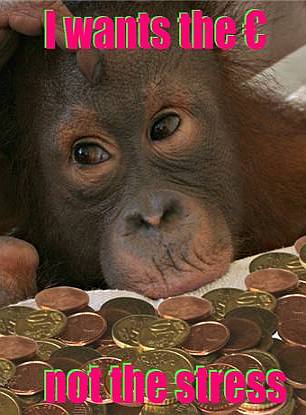 I have changed my investing habits in the last year, in Jan 2008 I got out of the market completely, from that point I decided that upon re-entering (which I did a little prematurely in late 08′) I would only consider companies that either pay a dividend, or that historically did – many of the banks I started to invest into had at the time had ceased dividend.

It is pretty simple, in the post Great Depression era, much of the S&P gain was via dividends, not in growth, in the post 1970’s oil crisis when inflation rose stock prices (which one would think should be a great hedge against inflation but they aren’t) fell. So it leaves you with few options, what can you invest in that protects from inflation and yet has some upside during inflation?

Apocalypse had been priced into the markets since Q4 of 08′ and more so in Q1 of 09′, so the ‘recovery’ isn’t really a recovery based on earnings or other data, it is a correction happening thus far, because people are coming around to the realisation that the world is not ending.

Some companies are paying speculative dividends, I would feel that (for instance) many of the recent Chinese IPO’s are as bubbly as the DotCom companies were in the late 90’s, launching with little or no earnings, I say that having been a huge believer in the Chinese economy since the early 90’s when I was in college reading up on the meteoric rise of China (which at that time had received a huge $1.5bn in investment one year! Billions are the new millions it seems).

The same goes for every other stock, if I am not good enough to reward for taking risk and investing in your company then you are not good enough to belong in my portfolio, the one benefit of some losses is that dividends still come in (this was true in my case of pfizer, usbancorp, teekay tankers & veolia – all of these companies posted losses but made sure to pay out dividend).

People keep talking about the ‘fundamental changes’ that are coming, one of them I suspect will be that dividend will start to matter again, if you are trading purely on prices there is zero incentive to stay with a stock when it turns south (other than to get in there and short it!). The long game is predicated on a return to strong emphasis on dividends, failure by a company to focus on dividend will mean several things. 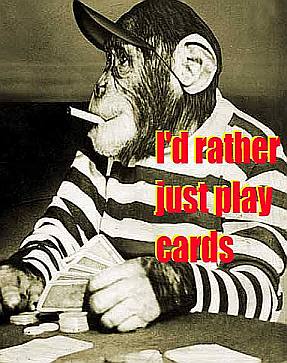 Firstly, by not paying your investors it means there is money there for expansion, and that makes news, prices might rise and in the day to day news, equities make headlines. However, a company that doesn’t pay dividend is kind of like a person who doesn’t pay their debts, or respect those that back them, they just borrow on the basis of rising prices. It also increases the risk premium in a stock because it’s horse-racing, the absence of a dividend means that there is no ongoing reward for going long (because prices can fall or rise), and if you are not a long term investor then you are better of spread betting and jumping in on trends when you can. I think it also speaks volumes about the ethos of a company, and more importantly about the way that they view their investors, dividends tell you that you are part of the game, you matter. No dividends means you are good enough to borrow from in an IPO but not much else.

Not paying your investors a reward for staying with you works for many companies, but it doesn’t for me. And for that reason, companies that don’t historically pay dividends are no longer on my list of viable investment opportunities – the only exceptions will be the periodic speculative choices I go for in tech/energy/discovery – but on the whole I’m now a dividend kind of guy, which includes buying banks over the last 8 months as I believe they will return to paying dividends.

If there are traders out there then good luck with whatever you do, but for me, I’ve been a convert for some time, there might be higher reward with some stocks that don’t pay dividends, but personally, I’d rather just take the cash.