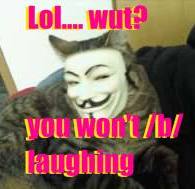 ‘I have a tracker mortgage so I don’t care’ a man recently said to me when I was talking about the near definite increase in margins that we will start to see in mortgages as lenders seek margin and reprice risk.

It was almost said in a smug manner, a kind of ‘yeah, times are hard but I have my tracker mortgage’, and then it struck me, most banks have a get out clause, they don’t have to use it, but they might. So I thought it might be interesting to point out exactly how this could come about, and essentially the relationship it has with falling property values, so if your lender ever calls you out of the blue asking you to let a valuer into your gaff be sure to say ‘no’.

The way that trackers could be wholesale removed from borrowers is via an up to date valuation where the tracker rate is connected to the loan to value (LTV) of the property, many tracker mortgages only exist because of a covenant where the loan was at a certain level or band of LTV at the time it was taken out (such as <60% LTV), and the danger is that the best of them were based upon low LTV’s which are more exposed to price drops. 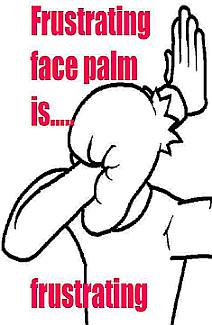 But then prices fall 30% (take any figure you want the idea behind the example remains the same) and now the place is worth €420,000 and the loan is at €270,000. You are now in breach of your LTV covenant, the lender knows it, and you know it too, but nobody has reacted yet…. key word ‘yet’.

If a lender gets an up to date valuation and you are not within your agreed LTV brackets then they could potentially take the loan away from you and replace it with the appropriate LTV product, now that trackers don’t exist any more that replacement case would invariably be a variable rate.

That would represent a huge win for banks, essentially removing low margin low profit loans which likely still have a great LTV and replacing them with higher margin variables during a time where refinancing is extremely difficult, if a bank does this their customers won’t be able to do a thing about it, jump up and down perhaps, but otherwise helpless.

Who would do such a thing? The first will be (if it happens) a bank that isn’t covered by the State Guarantee or NAMA, they have nothing to lose and no political pressure to bow to, I hope I’m wrong, but when there is money on the table somebody tends to take it eventually and in this instance there are piles of cash for the taking and the thing that puzzles me is why this move hasn’t already been made.