High tax, and ‘super tax’ will collapse the tax base 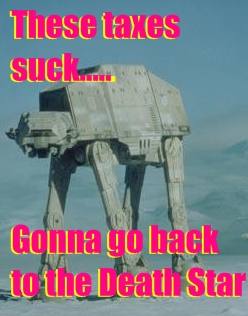 I have said that taxing certain sectors of society more will actually decrease, the most recent and public evidence of this was U2 moving elements of their business to the Netherlands. What we don’t see on the front of the paper are the myriad of people who silently seek to do the same as the tax regime is tightened.

We have stated before that 50% of the tax take is paid for by the top 6.5% of workers, which is why I believe that a new ‘super tax’ for people earning more than €100,000 (for instance – nothing has been announced at the time of writing this) is actually a mistake. Why? Because there will be a surprising number of people who used to earn €150,000 or whatever amount above this you want to take, who will instead change their wages to €99,000 and leave the rest as retained earnings, increased pension contributions, use as expenses etc. etc.

This doesn’t help to push money into the economy, it doesn’t prevent hoarding, it doesn’t help get the state the tax that it so badly needs, a rate of 41% plus a 2% levy is only on income. For the many company directors out there the money is better off being left over and hit by corporation tax (at only 12.5%) or put into a pension, or to cover employee expenses and give them a wage reduction etc. So while ‘super tax’ may be giving the people what they want [and much like ancient Rome, the people are calling for blood], it won’t actually remedy the very situation that it is intended to fix, rather it will exacerbate it. 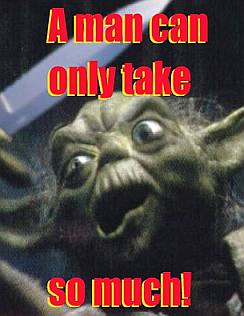 Financial crises are almost always accompanied by a collapsing tax base, the surest element of the tax base is not the high end where it pays to get constructive avoidance advice, rather it is all areas below that. Taxing the lower paid is morally unacceptable, however, a supertax is equally morally unacceptable to people who earn high wages because for most of them it was a long and hard slog to get to where they are, earning high wages doesn’t mean you automatically have a different % of your wages relative to your lifestyle as disposable income, and often those on higher wages spend more in the market which helps to support demand.

The answer is this, the tax take does need to be increased so that we can get ahead of the curve and stem the bleeding of our national balance sheet, however, it must be applied in a more uniform manner than that of ‘going after the rich’ with a new ‘super tax’ especially after the 2% levy was already brought in.

This isn’t ‘defending the rich’, progressive tax is there to hit the high rollers more, what is a fear however is if a significant portion of that top 6.5% were to leave, imagine if half of them went, it would only be 3.25% of workers, but it would shatter the tax take to the tune of 25%!

And this would be detrimental to our survival, bringing about the exact opposite of what the country has been trying to achieve all along. Nobody wants to pay more tax, but there is a time when paying well beyond your fair share becomes an issue and while we would not support ‘paying service to the rich’ the fact is that a small portion of them leaving has a magnified effect on our tax base.

We would urge some common sense in any new proposals set forth in personal taxation, we would urge the state to look at the laffer curve and to decide where we are on it, because playing the ultimatum game with many of the highly paid workers can only be carried so far before somebody calls their bluff.