Forensic Underwriting, when is it ‘too much’? 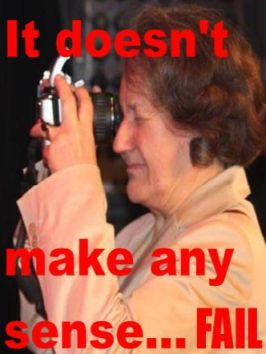 Lenders will underwrite loans. That is part of the process, it is a natural and normal occurrence in finance, to underwrite, to ensure that you are researching the proposed deal to the extent that you can be sure that you are not taking a pointless risk, but when is it ‘too much’?

Traditionally an employee would be asked to give several forms of documentation as evidence of their position so that they could be considered for a loan. Normally this would have been a straight forward process, and one that generally works.

However, as of late we are seeing ‘forensic underwriting’ becoming more prevalent. The degree to which a lender wants to delve into a persons situation is rising beyond the traditional norms and in some cases we believe it is going well beyond the call of duty.

Let’s be frank, we need banks, who else will lend money to a stranger to buy an asset? Without banks it would only occur between people who have a lot of money personally and those that know them, banks are therefore like a conduit for money. In fact, the greatest achievement of banks is that they take together strangers (the deposit base) in order to lend to strangers (the borrowers) they are a cornerstone of modern civilisation alongside things such as constitutions and the judiciary.

Does that mean they can delve further and further into a persons individual circumstance in order to determine whether they will lend to them? We believe not. If we make allowances to financial institutions they will continue to press for them. That is why a clearly defined idea of what a bank can and can’t look into should exist within their customer charter. 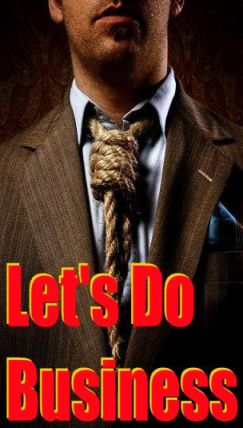 For instance, your credit history – a very personal thing – should be open to their view, as should bank statements and the like. All of this is part of the traditional mortgage process, and mortgages in Ireland have run relatively well compared to other countries with more complex scoring systems (such as the USA).

Should they be able to pull the accounts for a company that an applicant works for as a non-shareholding employee not connected to any director? We would say no, and this is the exact type of thing that we are seeing more often, banks are looking at contingent facts and using them against a customer and neither the customer or the company being delved into realise this, further, we are not able to communicate this to either party as it would breach laws and ethiscs alike.

If a person worked for a company for the last 14 years is it right to pull up those company accounts and refrain from lending based on the fact that their net profit wasn’t to a lenders liking? This disregards the ability for company owners to maximise their profits, if a director wants to withdraw more wages one year or make extra pension contributions then retained earnings – particularly in cash-flow rich companies are not as vital as in other companies. If a director was aware that this action was hurting their worker they woudl also be highly upset.

However, there is currently nothing that can be done regarding how far a bank will go in their case assesment because there are no rules or regulations regarding what is and isn’t applicable, for all the talk of ‘increased regulation’ we are still really missing the point on so many levels that the result will probably be no change in landscape other than a few extra missing hectares of trees for all the pointless paper it will create.