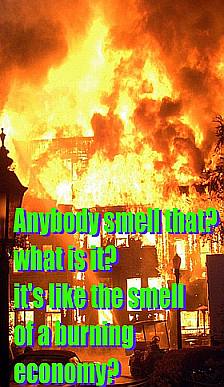 It was announced yesterday that First Active is going to close operations in Ireland. This will start with 750 job losses coming into effect via voluntary redundancies, 550 of which will be in the Republic. Unions in Ulsterbank/First Active have said that bank workers are ‘scapegoats’, we spoke about the coming job losses in April of 2008 here.

RBS have made record losses, this lead to their bailout by the UK government. On the ground here it means that at 45 locations First Active will merge with Ulsterbank branches. The removal of First Active from the market will mean there is less competition in Irish lending, this will set the basis for increased margins on lending – at a time when the ECB is dropping rates. Having said that, First Active and Ulsterbank prices are amongst the most expensive in the market with variable rates of over 6% when market leading rates are under 4%.

In many cases the two banks operate in similar locations leading to the reasoning behind mergers of branches. First Active is the first prime residential lender to exit the market since the downturn, up until now it was only sub-prime lenders who shut down. This is a trend we will likely see continue, the contraction in the money market can only lead to one thing – less lending and therefore less banks, brokers, and property transactions. It truly does spell disaster for many people working in the industry.