I wrote a chapter in a book called ‘What if Ireland Defaults‘ on possible effects on the mortgage market, I was kind of proud of it until I read a review by Dr. Conor McCabe (who should be given a doctorate in humour too because his slagging ability is sublime). 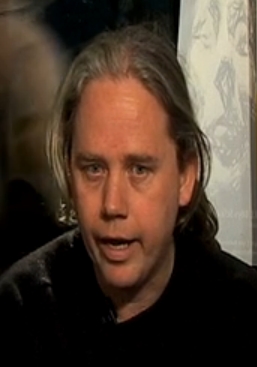 The contribution by Karl Deeter of Irish Mortgage Brokers is so inane and devoid of anything resembling human intelligence that a paintbrush tied to the arse of a monkey would have produced a better result—certainly one with more beauty and colour. His contribution is so full of typesetting mistakes and grammatical errors that it’s hard to believe that the editors did anything more than cut and paste and check the word count. “The myriad of opinions boil down to a binary choice,” “that’s taking [sic] from first-hand experience . . .” He actually sums up his piece with the line, “Time will tell.” Karl Deeter’s laptop is where clichés go to commit suicide.

Everybody in our office got a real kick out of him taking the p!$$ out of me, and to be fair it was a well crafted sledge!

It is far better than the more recent letter where I was merely described as a ‘redneck‘.

I’m so grateful to members of the teaming millions who take the time out to craft well made slags, it’s actually refreshing because so often it it could be easily degraded into bad trolling. On the contrary, critique mixed with humour is to be commended and it isn’t offensive (I’m not offended anyway). Well done to Dr. McCabe, keep the good one liners coming! lol…