Another year, another social networking site 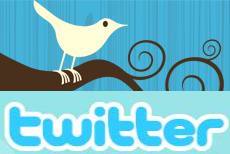 I was on twitter the other day and made a comment ‘2008 was the year of facebook but 2009 is twitter’ and I got a few responses, what started as an off hand comment got me thinking… Every year for the last four years I have migrated from one primary social networking site to another, it started with myspace in 2005/2006, bebo made a brief foray in 2007, facebook was king in 2008 but 2009 is being ruled hands down by twitter.

Why? well, it’s really really simple, it doesn’t get an ‘ain’t broke but we’ll fix it’ makeover all the time and its sticky, I post these blogs in it, I browse followers of followers and check out their sites and it also allows you to interact with all sorts of people but you don’t have to become ‘friends’ to do so.

Another site that I am spending more time on is meettheboss.com which is a financial specific site, it has a big human element to it as well, I have been called by them to give opinion for articles and was invited to host a chat on their forum as well. On this site I get to interact with CEO’s and COO’s of companies that I would normally never get a chance to meet elsewhere. 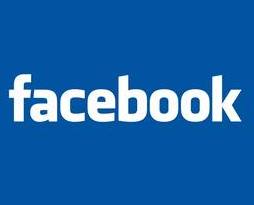 This tells me something (about myself really), I want a simple to use and relevant social site for general use, but it is supplemented with a profession specific site and there are lots of industries that don’t have the latter, maybe it’s a niche, maybe not. The migration aspect of site usage does tell me this: online advertising needs to evolve, I left myspace because of the ads, bebo was dumped because it sucked, facebook is still there but the constant ‘join me in throwing sheep’ invites turned my friends into spammers – why are you able to ‘send to all’ so easily anyway?

This makes me wonder, what will be the big draw in 2010 or will there be some permanent stickiness with the sites I am using now? Innovation is occurring on a steep curve but at some point we will not continue to chop and change, what I want to know is this: when will that happen and where will we be gathering? For now the water cooler is still in a distant second place.