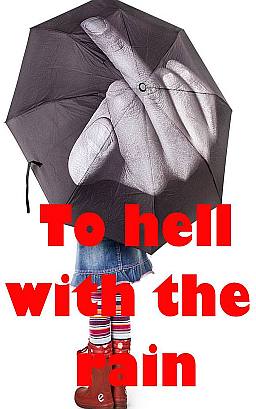 Currently banks are not interested in dealing with customers who ‘might go into arrears’, they tend to brush them off – instead focusing on the people who are already in actual trouble. This doesn’t seem rational to me from a business perspective – and this approach would fail any standard test of common sense – if you knew a storm was coming would you carry an umbrella? If you knew and were warned in advance that it was going to be a blazing hot day would you get some sun-cream? Oddly the Irish mortgage lenders defy logic when it comes to knowing that certain clients are going to fall into arrears, and this is going to ruin thousands of credit histories that could otherwise be maintained. Credit aversion might be the name of the day now, but these same consumers may feel differently in five years time.

Any credit crisis we have encountered on individual levels has always had a common symptom, that of overall indebtedness rather than it being a person who has only a mortgage, obviously there are many cases that fall into this category – all I’m saying is that we are not seeing any of them, and if this was the widespread situation you’d expect them to surface.

What could lenders do? For some borrowers a one month breather might help, for others a small interest only term of two or three months might do the trick, the issue is that forcing capital and repayment until arrears occur does two things: firstly it sends out a message that banks will only deal with you once you become delinquent and secondly that the bank is not interested in the plight of the individual, that is a mistake on both fronts. Ireland has not seen widespread strategic defaulters but it will become a risk if people become much more disillusioned with them because the truth is that there is a Rubicon people will eventually face – do I work in order to pay the bank or walk away and have a wreaked credit history with a judgement that will last 12 years? I have a feeling we’ll soon find out who wades in.