A 'Knowledge' based economy 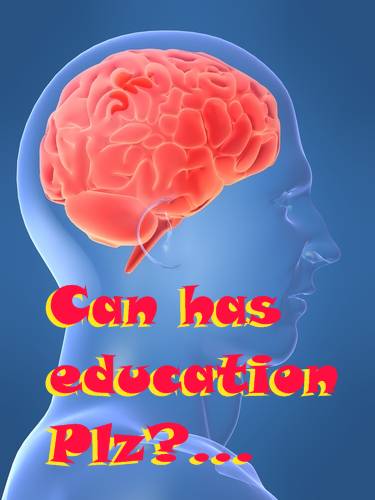 Today the Irish Times had an article about an American University opening a college here, in Dungarvan Co. Waterford. It occured to me that the Island of Saints and Scholars could do with trying to encourage this type of investment if we are to truly become a ‘knowledge economy’. In creating centres of excellence it is vital to ensure that the best research and advancement is happening in a certain place, in I.T. that may be Silicon Valley, in Finance the City of London prevails.

Harvard University Professors are not paid millions, rather they teach there for prestige. With Universities such as Trinity and our strong heritage of learning (if you want an interesting take on our written word tradition a book called ‘How the Irish saved civilization‘ is fascinating) there is no reason we should not see more universities wanting to locate here and have an international aspect to their curriculum.

This would bring income into the country, create jobs, tax income and many other advantages, as well as creating more university places for certain vital areas of education: is our lack of doctors down to the lack of people who want to be doctors or the lack of collage places? There are bound to be many of the 40%+ of people in the USA claiming Irish heritage who would relish the ability to study in Ireland for a year (rather than a semester exchange) or two. It would help to counter the ‘Brain Drain’ we are likely to see reappear having thought it sighed its death knell in the 90’s.

The influx of people would help create jobs apart from education in areas of vital support as well as in services and ensure that we don’t fall into the trap of ‘dumbing down‘ in universities that was recently claimed by a google executive.

It is vital, that in a time like this that any money spent on helping the system is done in a manner that encourages an inflow of jobs and money, this won’t solve our problems, far from it, however, it is something that should get plenty of attention as it is bound to make a big difference to a regional town like Dungarvan.