What are the Factors Influencing Housing Demand in Ireland? 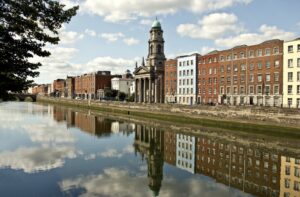 Ireland has had a vast history when it comes to development and economic boom. In the late 1990s and the 2000s, the country’s housing demand rose as many sectors, including the government, showed interest in construction and housing projects, such as bank credit, salary solid growth, and rapid house prices. However, the economic recession of 2008 saw a significant collapse in house demand and supply that lead to a restriction on mortgage loans and pricing rates. In recent years, the price has improved, and demand has also increased but at a slower pace as compared to the late 20th-century growth chart. The following are some of the factors that have influenced the demand and supply of housing and mortgage in Ireland: –