How To: Get a better rate from your bank 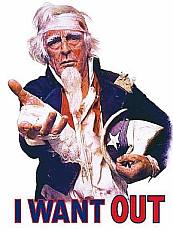 Banks are not lending as freely as they used to and for many borrowers obtaining credit is harder than ever, the people who already have mortgages are also feeling the pinch as lenders raise the margins on variable rates – which they have every right to do!

Tracker mortgages are now gone from the market and we are left instead with a confounding maze of LTV based Standard Variable Rates. This means you get a rate with no guarantee, set by the bank, and its based on the loan to value of your property. This may leave many feeling that they have no option and if you have a defeatist attitude one could argue that it has been imposed rather than earned!

However, last week a member of our team decided they would do something about the rate they were getting and they called the bank and tried to negotiate a better rate, they were rebuffed several times and eventually they got past the business prevention unit and were put in touch with the business retention unit.

They were again told that they could not be helped so they asked for a redemption statement – that’s industry talk for a ‘balance on what I owe on the mortgage’. And upon that the person on the line agreed to give them a tracker rate of ECB +1.8%.

For those of you who know your trackers, or more correctly who ‘remember’ trackers, you will know it is not the best margin out there, however, it is still a tracker in every sense of the word and one that will prevent undue price increases. All of the banks realised (when the cost of interbank funds started to rise) that they could increase the prices of Standard 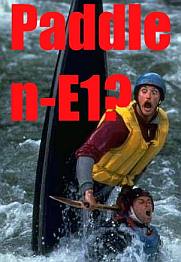 Variables even though the ECB was at a standstill, we wrote about this, we were also mentioned many times in the national press and radio talking about it.

We are inspired by this move because it means that the customer has not totally lost all of their purchasing power, at a time where banks are facing rising impairment charges the fact that you pay fully and on time every month means something, and you should not be afraid to ensure that they know you realise this.

If you are on what you feel is not the best value mortgage then call your lender and ask for a better deal, if you reach frustration then simply hang up the phone and then call us.