Banks: give you an umberella when its sunny and take it back when it rains 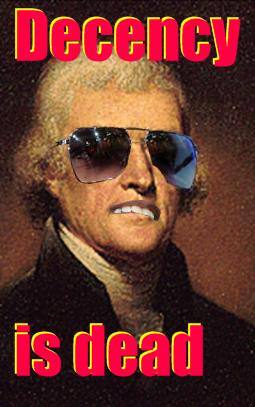 Samuel Clemens (aka Tom Sawyer) brought us the quote which is the title of this post, ‘banks give you an umbrella when its sunny out and take it back when it rains’, his simply worded expression held as true in Missouri of the late 1800’s as it does today.

Recently we had a client who is on an interest only mortgage, their circumstances have changed right when their interest only period was about to run out, naturally we suggested that they ask for a continuance of an interest only period, while this won’t work down the capital amount owed it will keep their cash flow alive and if you have to chose between owing more and being unable to pay then the former is preferable. Sitting in a pot might not sound great but it beats the raw fire.

The bank were happy to comply and they sent out a letter, it was at this point that we saw what can only be described as bad ethical practice. The lender stated that they agreed to extend the interest only period if the client was willing to switch to their variable rate which is nearly 4%. Currently they are on a tracker mortgage of ECB+c.1% giving a rate of about 2.5%. Now, if they had said ‘we want a lump sum of €X’ that would be one thing, but trying to encourage a person away from a tracker in exchange for them not going broke is wrong. 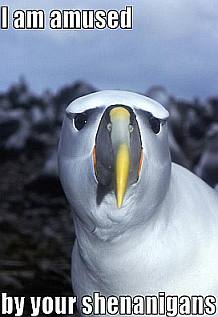 Tracker contracts are not coming back, you won’t be able to avail of the same deal again any time soon and while there are always certain circumstances that don’t make them the most suitable, they are a very desirable mortgage product, to take a person in financial difficulty and blatantly agree to work with them on the basis that they walk away from this product is totally wrong. It is moving a person onto a rate that is set by the bank not the market, and with no hope of returning to the tracker in the future.

The simple reality is this: The bank wanted to exchange this persons ongoing credit rating in return for getting them to not only pay much more in the long term but to entice them away from a mortgage product that is in the clients favour and that they won’t be able to avail of again! The offer of continuing the interest only period is a sirens call but we told the person in question to reject this offer without exception.

In this example the difference over the life of the loan would be greater than €100,000 and that is just way too much of a price to pay for the sake of an interest only mortgage, increasing the term while keeping the rate or other alternatives are preferable. For this reason people really need to be sure that they are not being unknowingly damaged by banks, remember, the bank is under no obligation to give you ‘best advice’ in a situation like this as it is about negotiating debts and falls outside the remit of their duty in this example, thankfully our client kept us informed so that we were able to help out, if you need help make sure you have somebody you can call on.