What stimulus is there after a 0% rate? 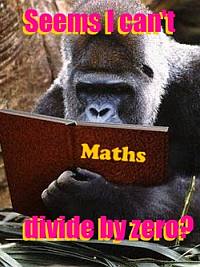 There are generally two strands to monetary stimulus, firstly there are interest rates, and then there is the actual money supply. We’ll talk about both of them here and what will mean for consumers.

Interest rate drops drive money into an economy in a few different ways, obvious to most is that the cost of borrowing comes down, so if a company has to borrow to hire people they can do so, people need less to service debts which increases their disposable income and that puts more money into circulation. The other thing that happens is that bank deposits look less attractive, interest rates dropping actually cause rate compression, something we discussed here before, and that means money (especially at a 0% interest rate) will not sit on deposit and will instead move to corporate bonds which will thus be a way of extending credit to companies and they can finance projects.

In the past many would ‘fly to quality’ during a crisis, and that has not changed, but the difference this time is that we saw a historic even in T-Bills having a negative yield! This means people were willing to actually lose money in order to hold treasuries, they would pay more to get the treasury than they will receive back when it matures! Yield is secondary. The last time this happened was during the 30’s and once in the 40’s as well. 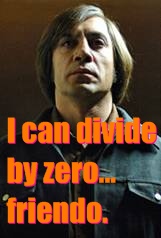 Eventually however [because rational investors will not pay to lose money intentionally], this will flush money out of government bonds and into deposits, but if rates to to 0% then it will flush money out of deposits and into top rated corporate or municipal bonds, we might see stimulation in those bond markets when [for instance] Barack Obama brings in his ‘rebuilding America‘ plan, part of how this could be financed is by the government backing/underwriting municipal bonds. In any case the flow will be from Government Bonds to Deposits, and from there to Corporate/Municipal bonds and finally to equities.

That is the direction money will likely travel as interest rates drop to historic lows during a financial crisis due to changing interest rates.

On the supply side, money is being created at a phenomenal rate, and while this is going in part to shore up balance sheets of financial institutions as deleveraging devours available cash the other thing that is happening is a move towards inflation. Many analysts feel that we face a greater threat of deflation but the fall in the price of something overvalued (this is being globally lead by real estate) is questionable regarding deflation, it is in our opinion natural adjustment in the market, not kind or enjoyable but expected nonetheless, the true risk is inflation. 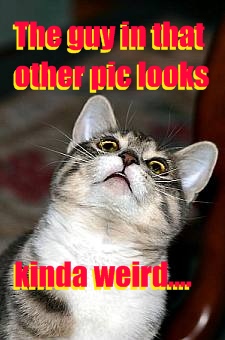 If rates reach 0% (using the USA or Japan as an example) then there is no more room for interest rate stimulation, you can’t go below zero! (or divide by zero contrary to what some of the folks in these pictures are telling you). This will leave only one option which is to run the printing presses at high speed, blow up the M3 money supply and wash the world in cheap dollars/Euro’s etc. In countries where this has happened, from Turkey, the former Yugoslavia, to Germany and Zimbabwe the end result has been a powerful wave of inflation.

We feel this is the greater threat, deflation will reduce prices and hurt the economy, but in deflation money actually becomes more valuable, inflation on the other hand is the silent wealth killer and it can wipe out life savings and whole national fortunes in a short amount of time, fiat currency has always carried that risk, be it during the time of the Romans or today.

This is one of the reason Irish Mortgage Brokers are saying that during 2009 it may be a rational move to consider a long term fixed rate. Deflation is certainly a risk but with governments worldwide willing to do whatever it takes to avoid deflation it means that the inverse is the most likely outcome. 2010 to 2012 will likely be years that are marked by strong inflation.