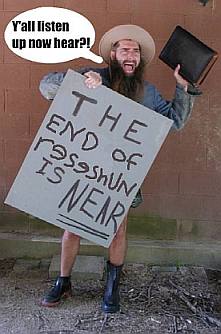 Recession in the US has come to an end as  US GDP increased in the third quarter. The US saw an expansion of 3.5 per cent between July and September according to figures from the US Department of Commerce.

The US growth follows recent news that Japan, China, Germany, and France have all climbed out of their recessions. The UK may now be the only top economy to remain officially in the slump. Just a reminder of what a ‘recession is’, its two or more quarters of negative or stagnant GDP.

The Obama administration stated that the news is a “welcome milestone,” but stopped short of celebrating a complete recovery. The ‘end of a recession’ is exactly that, a milestone, it doesn’t undo the damage but it is the first step on the road to recovery the issue now will be one of continuing on that path.

The American stimulus packages rolled out this year are probably a major catalyst to the quarter’s growth – increasing consumer spending which the US economy is so reliant on.  Is the growth sustainable or not is another question, and more to the point, will it last without the government buoying it up.

Stimulus is a strange thing, it offered short term results to car makers (cash for clunkers), data from the US Department of Commerce showed that in August, the US auto industry saw a rise of almost 8 per cent thanks to the scheme, but as it wound down in September sales fell down by more than 10 percent. 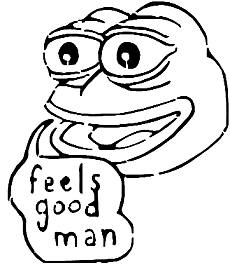 Unemployment remains a problem in America (as it does everywhere), despite the growth. According to the US Department of Labour, the unemployment rate sits at 9.8 percent. That unemployment is a lagging indicator is accepted but the recovery tends to occur much slower than the downfall and that may play heavily on US output for some time to come.

Geithner says: “Unemployment remains unacceptably high for every person out of work, for every family facing foreclosure, for every small business facing a credit crunch, the recession remains alive and acute.”

That is true, it also remains alive and acute for people who are fortunate enough to still have jobs as they are the ones who are paying taxes to fund the programmes and schemes that stop the weakest members of society from being totally ruined – in effect, there are no winners in this game.