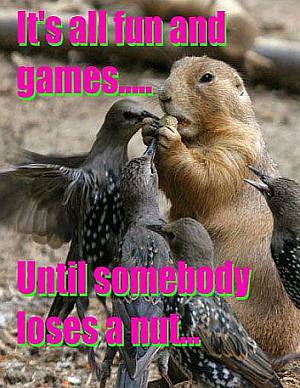 This Thursday there will be a big market move as bank stress tests are officially released, the latest news has indicated that 10 of the 19 largest banks will need to raise more capital, what this means is that 9 banks will have stock prices due for a big leap while 10 will likely see a further sharp decline in their prices.

Some reports indicate that the problems are not actually as bad as some of the analysts have been indicating, however, every bank being considered is currently on a ratings watch in advance of this date with Standard and Poor’s.

There may be some unusual price fluctuations Thurs/Fri if short positions are unwound or covered, likely there will be a lot of people burned on speculation in the coming week, but the good news is that if the new bullet-proof stress tests are met by some of the banks then it will be a sign that the sector is on the mend (note: recovery is a different matter) and it will help lenders in the future have some idea of the steps they should have taken in order to be prepared for any eventuality.