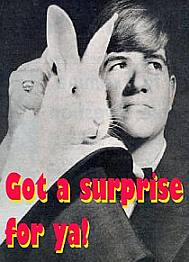 There are some who are saying that there are amazing deals to be found in the current market and if you consider price only then you may be tempted to believe this. Yields could also present a strong argument for property investment if yields stay at historic levels, however yields are likely to fall in 2009 and will remain stagnant until at least 2011/12 for several reasons which we will outline, we will also look at some of the current dysfunction in the market by examining a few types of sellers and how their personal situations express themselves in their selling behaviour.

The first group bought in the last days of the boom, they likely used minimal deposits (or even 100% finance) in order to purchase and they are in deep negative equity, they are now no longer on fixed rates – which tended to be 1/2/3yr fixed- and may have moved into the variable market which revises their payments upwards. One can be forgiven for thinking they may be a ‘distressed seller’ – the distress may well be present but the ‘seller’ bit can be absent-  if they are selling due to concern about repayments then it is unlikely they have €80,000 lying around with which to clear the difference between what they paid for it and the likely sales price today.

Another seller bought before the boom, they probably could negotiate but many in this category used their home to finance their lifestyle, it is thought that in many developed countries that up to 40% of increased income was credit related – they were not earning it, they were borrowing it. This means they are in the same boat as the first group and cannot lower their price. 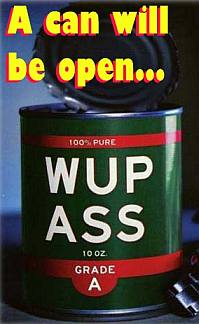 The other group (and this is sizeable in Ireland) bought before the boom, they have plenty of equity and could afford to drop prices but they know a house sold down the road for €500,000 last year and they won’t sell for less! They can afford to sit it out, they are not motivated, and they are also dreamers.

The market has some more pain to work through, many home buyers are also home sellers and therefore it is the drop in transactions that exacerbates an existing situation, getting to market clearing prices will mean dropping prices below actual values, because on the way down prices will go beyond real valuations the same as they rose above real valuations on the way up. This is one of the reasons we feel the ‘buyers market’ is partly a myth, as an experiment we made offers on several properties that would yield c. 7% based on current rents and we were refused on each one of them.

The value of a property in a bull market factors in growth, it factors in capital appreciation, however, if property is used in the traditional sense, as a source of fixed income (yield) then you do some simple mathematics on the rent to determine its value. Irish sellers are either not in the position to set marketable prices or they won’t, in either case this means we will enter a ‘grind’ where prices continue to drop but at a slow pace over a longer period than expected. 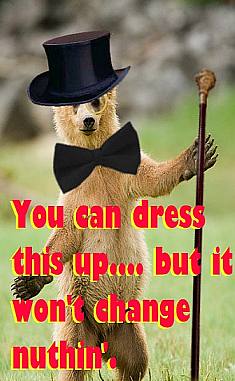 There were nine repossession orders in the High Court today, roughly a quarter of the housing cases before the court ended this way, this may (unfortunately) be one area of the property market that sees transactions as lenders would have a more realistic feel for values once the asset is literally on their balance sheet. Repo-auctions may become a somewhat normal way to purchase a property in the coming years.

The yield issue we spoke about earlier is the other side of the equation, yields will drop due to an oversupply and competition for tenants. The oversupply is thought to be anywhere between 40-100,000 units, a wildly disparate figure -we have no formal figures or statistics for the number of empties in Ireland- the competitions for tenants comes from trying to fill the oversupplied properties as well as exacerbation due to emigration and many EU citizens returning to their former homelands causing a shortage of the pool of traditional renters.

This will mean that as supply rises (in rental properties) that demand drops and therefore prices will be lower in order to attract buyers (tenants). Thankfully for those already in the market interest rates have come down and they look set to drop further, our advice is to use this opportunity to obtain a well priced fixed rate. Almost every economist accepts that the result at the end of all of this fiscal stimulus will be inflation and that is when the fixed rate will be a strong buffer against financial loss.

In the meantime, we would suggest that any prospective buyers use strong negotiation techniques in securing a property, the ‘buyers market’ has not entered a stage where the transactions indicate that the market is moving and that can only mean that properties are overpriced, you also have to consider the contraction in credit and hardening in criteria which hits the demand side, all in all 2009 will not be an easy year for those who are not financially astute, for that reason we implore all buyers to run their figures with their advisor/broker/accountant several times before making decisions.