DON'T GIVE UP YOUR TRACKER MORTGAGE! 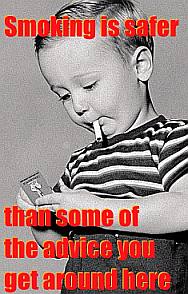 The news has has several stories recently about banks contacting clients and asking them if they would like to come off their tracker mortgage and instead go on a fixed rate or even a variable rate. The assertion is that if you have a fixed rate during a downturn that you are ‘protected’ from changes in the ECB rate changes.

That is true, but you are also protecting yourself from upside advantage. In a nutshell, during a downturn there are some monetarist moves that Central Banks will make, such as dropping rates to increase the movement of money in an economy, if you are on a fixed rate you don’t get the rate reduction and the outlook for at least the near future is that rates are going to come down. On those grounds alone you would have to question the rationale of a fixed rate if you are on a good tracker mortgage.

Look at it this way, if you are on a 0.75% tracker (that means ECB base rate plus a fixed margin of 0.75%) then your current rate would be 4.5%. If you were to opt for the best 2yr fixed rate on the market it would be 5.2% which is 0.7% above that. If the expectation was that you would see rates jump in the near future then there may be a reason to opt for a fixed rate but currently, with the possibility of more rate cuts on the table it would be ludicrous. We would advise that all of our clients contact us if you receive a letter from your bank asking you to opt out of a tracker mortgage. We will advise you appropriately. 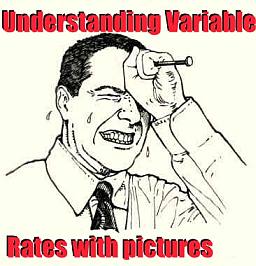 If rates were to drop a further 0.5% in the near future that would be a full 1.2% difference meaning on a mortgage of €300,000 over 30 years that you would be paying more than €2,550 per annum more than you had to while this situation persisted, then of course as a reward at the end of it all you would find yourself on a variable rate and they are currently (on average) at a margin (starting at best) of 1.5% above the ECB!

So it is fair to say that if you took out a tracker mortgage in the past that you have a valuable loan resource and that the bank would be happier if you chose to give it up. The reason? In many cases the loans are negative margin which means they are paying money in order to give out that loan, basically your mortgage is not making them money, it’s actually cost them and thus they would rather see you change that loan for one that will create profit (in order to do so you will have to pay more). 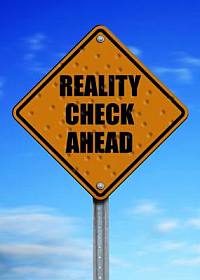 This is a good thing for the banks but not necessarily for the customer and that is why it is vital that if you get a letter from your bank giving you any incentive to move your mortgage or to move away from a tracker that you call an independent broker or the financial regulator, whatever you do, don’t call your lender directly, you need honest independent advice.

To say we are disappointed at this news (which has been described as using ‘Dirty Tricks‘ by professional commentators) is an understatement, people need to know that Tracker Mortgages (in their past guise) are not going to be offered again at the margins they were given at initially. To move away from that loan now is to give up untold savings in the future even at the expense of weathering potential rate hikes.

In Ireland you cannot ‘sell’ your mortgage the way you can in the USA, but if there is a way I hope some enterprising solicitor looks into it.