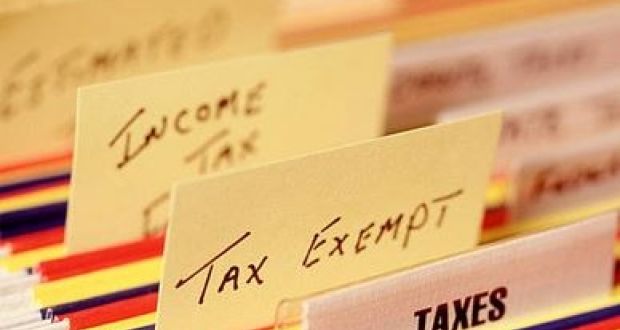 Citizens of Ireland who are deciding to move abroad and live in another country should be aware of their upcoming tax situation. When you decide to leave Ireland, you are still considered an Irish resident and you will have to pay taxes on your income and gains. It is only after you have been out of Ireland for more than one tax year that you become exempt. Due to the fact that Ireland taxes income from other countries for the first year, you may be concerned about your income being taxed by two countries. To alleviate the harm of your income being taxed twice for an entire year, Ireland has double taxation agreement with many countries. Some of the countries Ireland has a double taxation agreement with are:

While you are not taxed twice in these seventy-four countries that Ireland has established a double taxation agreement, your Irish income … 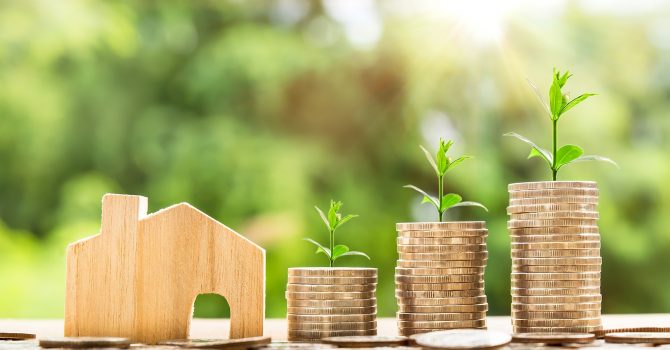 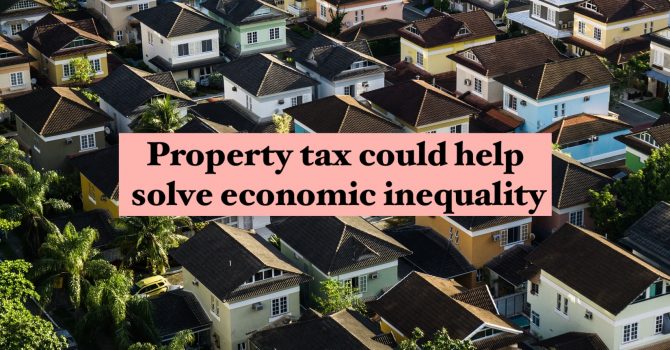 The 2020 Irish Budget, written by the Minister for Finance Paschal Donohoe, is likely to have some major changes implemented within the coming years. The Department of Finance has begun drafting multiple different variations of possible changes in taxation, many of which are targeted at the Vehicle Registration Tax.

This proposed taxation would crack down on high CO2 emission vehicles and would possibly provide grants or tax breaks to owners of hybrid or fully electric vehicles. In this particular budget, there has been a substantial focus on the environment and upholding the Irish promises of maintaining and promoting environmentally friendly options.

Beyond just these changes, there has been mention of increasing property taxes in the hopes of having a more fair taxation system. The Nevin Economic Research Institute (NERI) notes that there is substantial income tax collection inequality and that an increase on home tax could be more beneficial in diversifying the collection of tax revenue. Additionally, a home value is usually more substantial than a person’s income, so applying a harsher tax on  property could bring in a more … 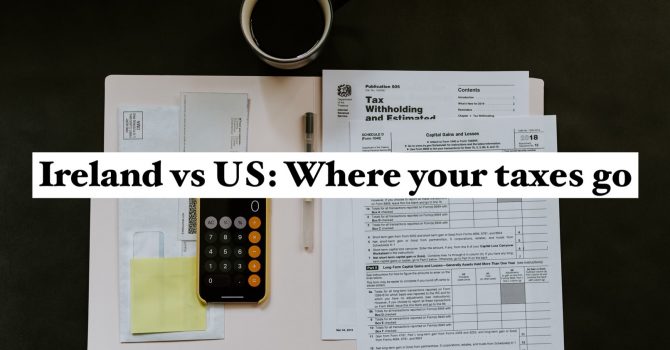 Ireland vs US: Where your taxes go

In the article Ireland vs US: Taxation , some of the differences between government mandated income tax in Ireland and the United States were highlighted. With multiple differences in how taxation occurs in each country, there are bound to be variations in how these funds are utilized.

Ireland’s three largest areas of spending within that year are Social Protection, Health, and Debt Servicing/ EU payments. €20.12 billion, 29.11pc of the total spending, funded Social Protection. Social protection encompasses the funding of many social welfare benefits that you must be eligible for to receive. There are many categories that fall under the social welfare umbrella including disability and illness, … 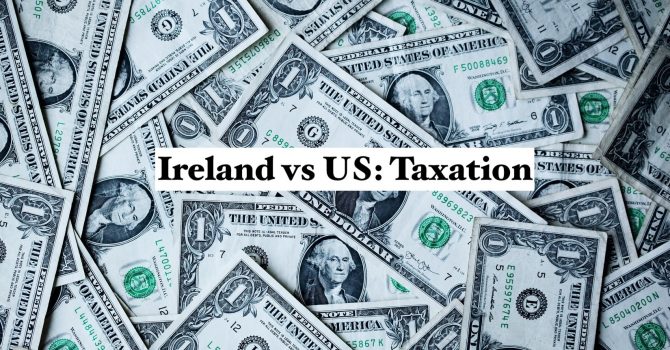 Ireland vs US: Taxation

The fourth of July is one of the most widely celebrated national holidays in the United States. In 1776 the Continental Congress declared that the 13 british colonies were to be free from the confines of British rule and would become a new, independent nation. Within the Declaration of Independence, there were 27 grievances against the current and former actions of King George III; Thomas Jefferson, an advocate for independence, wrote almost all of these.

Grievance 17 focused mainly on taxation without representation, which to this day is still a widely supported part of the Declaration and Constitution. Although this outcome is supported by both US political parties, the amount of income that is taxed and what the taxed money is used for is highly contested.

In the United States, taxation occurs at the local, state and federal levels. For income, the United States imposes a bracket system on the amount of income you earn. In 2018, the tax rate started at 10pc of total income until you were to earn above $19,050. Between the incomes of $19,050 and $77,399 …

The exchequer reported an all time high collection from the inheritance tax which is one component in the capital acquisition tax (CAT). The amount recorded that was collected amounts to €466.3 million. The increase in revenue from the inheritance tax is due to increasing property prices and unchanged tax free thresholds. The revenue figure of inheritance tax collected depicts an increase in revenue by 10% in comparison to the collections in 2017. Inheritance tax collections comparatively increased by 48% in comparison to the Celtic Tiger era in 2007. This dramatic increase across the span of 10 years is due to the rising housing costs.

Over half of the inheritance tax was paid on the behalf of grandchildren, nieces and nephews who inherited upwards of €32,500 from relatives in 2018. The rapid growth in inheritance tax collection is due to another year of increasing property prices. Furthermore, the increase is due to the controversial unchanged tax free thresholds. Many people argue that these thresholds should be immensely increased. The tax free threshold for inheritances left to children was at its highest in … 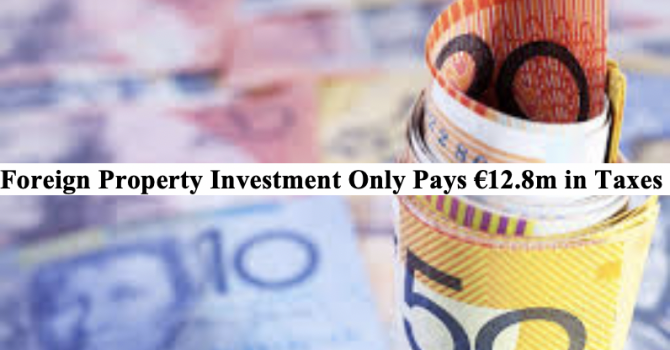 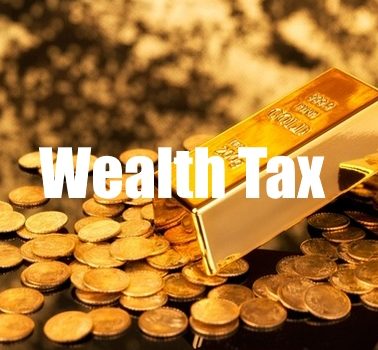 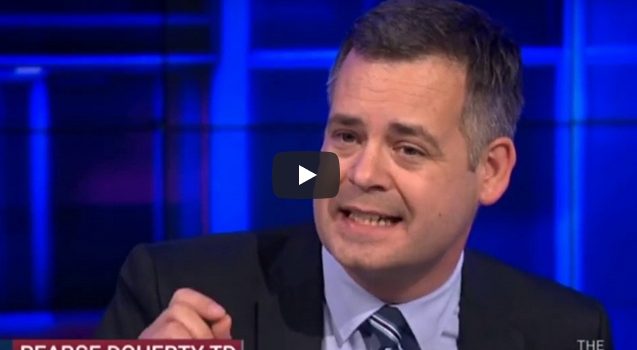