We were please to be asked on to Primetime in RTE to discuss the new rent control (rent predictability) measures announced today by the Minister of Housing.

If you support the idea of a policy intervention on prices then this plan is a ‘middle of the road’ approach, which is about as good as you can hope for. 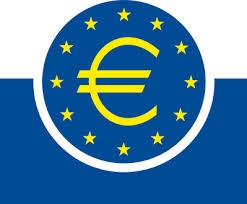 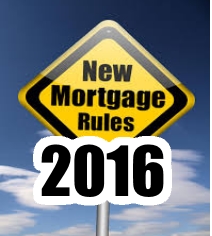 TV3’s ‘Tonight with Vincent Browne’ (hosted by Mick Clifford) was about the Housing Action plan and we were pleased to take part and contribute to the debate. 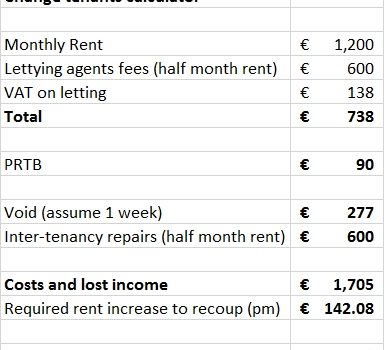 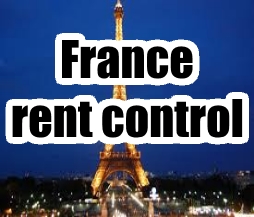 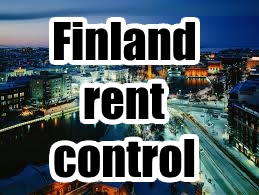