We were part of a discussion around Covid19 and mortgages on Matt Cooper’s ‘The Last Word’ show on Today FM yesterday. The other participant was Brian Hayes of the Banking and Payments Federation of Ireland.

For our part we were impressed with the fact that the banks have been able to do more than 2,000 mortgage restructures per working day since the pandemic driven mortgage breaks were announced. To put that in perspective, it took six years to do 100,000 restructures after the financial crisis. This time around that figure could be achieved in a little over two months, that is something to be commended. Conor Pope of The Irish Times did an article on housing and quoted our firm extensively, see the screengrabs below. 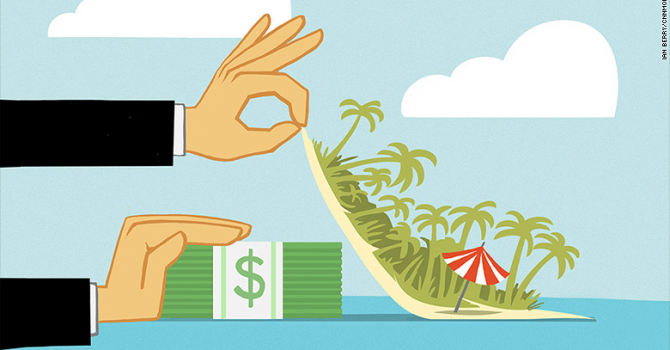 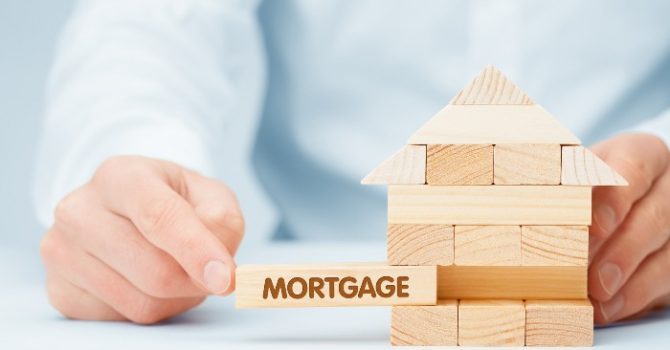 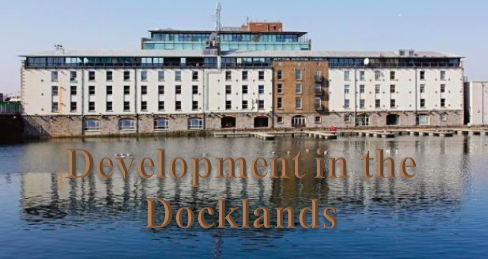 In comparison most countries in the European Union … 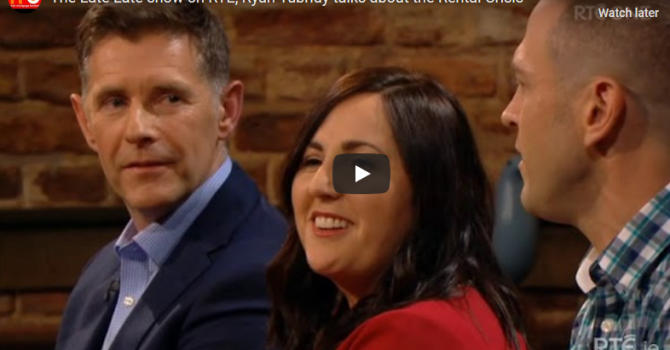