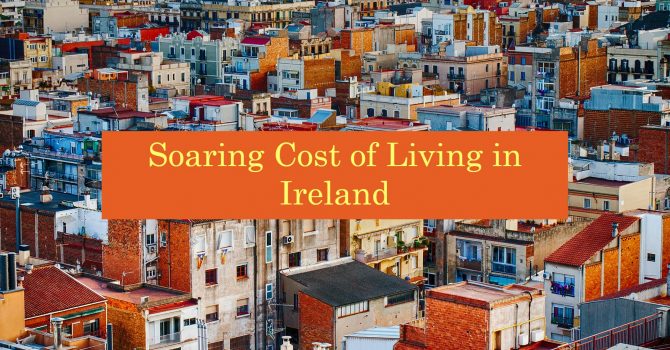 Soaring Cost of Living in Ireland

For a lot of people living in Ireland, considering the cost of living never really crosses their mind. They pay rent, buy groceries and live their lives. The price of all of it is just that, the price. For others who haven’t grown up here or have traveled outside the country, the everyday price of living is more prevalent. Compared to most European countries, and many countries around the world, Ireland is a very expensive place to live.

The European Union (EU) has a lot of cheap places to live nevertheless, such as Bulgaria and Poland. In order to find out how cheap or expensive, we look at the Cost of Living Index. Based off of Prague, which is the central reference city, we can statistically see just how expensive certain countries are to live in. Both Bulgaria and Poland received scores hovering around 80. This means its 20% less expensive to live in those two countries than the average in the EU. Ireland and specifically Dublin received a score of 202! This translates to a cost of living 102% … 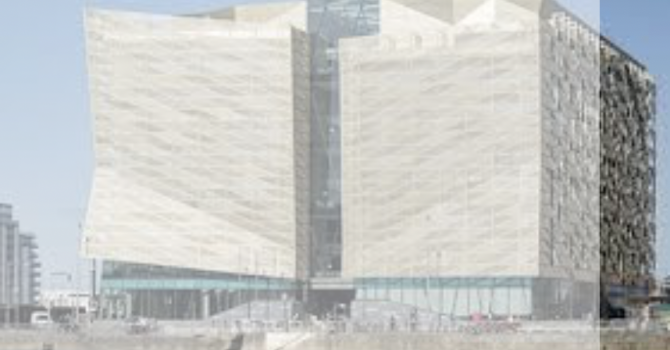 Competition between mortgage providers has increased dramatically over the past couple of years. People are switching more frequently than every before trying to find the best mortgage rate for themselves. Over the last three years, the percentage of mortgage holders prepared to switch providers has doubled according to a banking sector report. Additionally, these figures are higher than what the official figures from the Central Bank are. Also, the Irish Banking & Payments Federation (IBPF) marks the rate of switching at over 15% which compares to the slightly more than 1% rate that the Central Bank has pit forward.

The federation suggests that the much lower calculations from the Central Bank could have a negative effect on how willing consumers are to search around for value. The IBPF notes the difference in numbers is caused by the Central Bank using the number of mortgages being switched as a percentage of total outstanding private dwelling house credit. IBPF stated, “This gives rise to a figure of less than 1 per cent for the current level of mortgage-switching activity” and “Crucially, this … 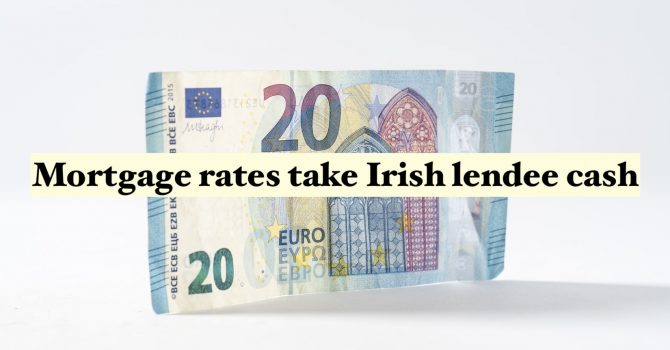 Ireland has been known to have one of the highest interest rates on mortgages out of all of the countries in the European Union. High interest rates are not uncommon, due to differentiation of financial records of possible lendees, but a high average rate surely is. According to a survey done by Goodbody stockbrokers, a mortgage rate in Ireland is 1.7 times more than the Eurozone average.

Although this is extremely high, when you take out many of the benefits and cash back opportunities that the Irish banks provide the rate ends up lowering to around 1.25 times more. This rate is still high, leaving some people who have taken out a loan with significant extra costs as the years of their loan repayment diminish.

A recent study by the Central Bank has proven this point, showing that a family who has a loan of €300,000 could pay up to €60,000 extra in a scenario where the loan lasted for 25 years. This is a very large sum of money, all of which is owed to the bank simply for … 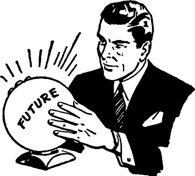 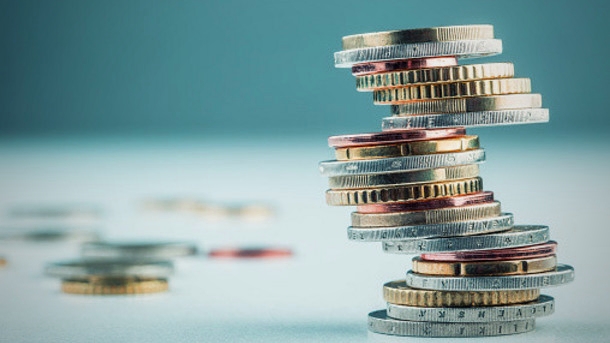