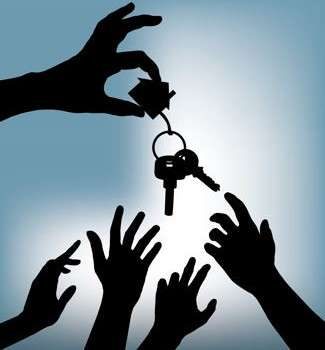 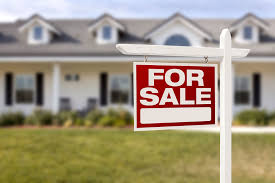 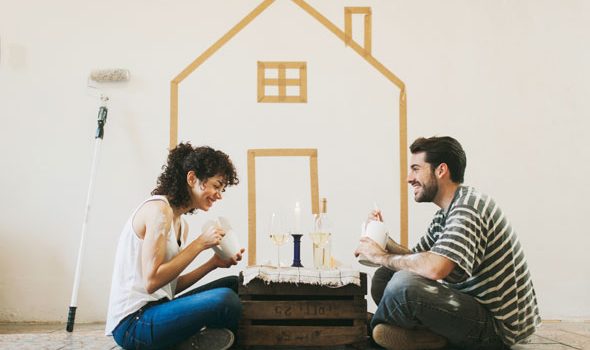 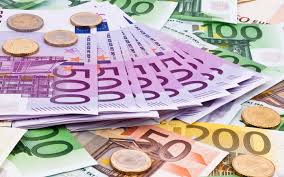 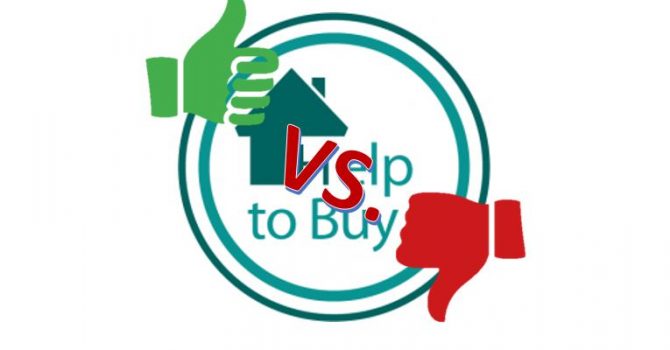 The Construction Industry Federation (CIF) claims that if the Help-to-Buy scheme is in fact removed it will only worsen our housing crisis.

The CIF, an industry lobby group, said it will take time for the scheme to do what it is intended for. The scheme has expanded the first-time buyer market so banks will start lending to builders more to construct starter homes.

The Help-to-Buy scheme can help first-time buyers get a tax rebate of up to €20,000. The public has blamed this scheme for playing a part in the rising house prices this past year.

The Help-to-Buy scheme apparently has made residential building in key locations possible from the first-time buyers being assisted. The CIF director general, Tom Parlon, says that this scheme has significantly helped in the growth of residential construction. Since more first-time buyers can purchase a home, building starter homes becomes a more enticing move for builders.

The Central Statistics Office published on Tuesday a report saying that housing prices grew 2.2 percent last month. This is the largest monthly increase since last July. 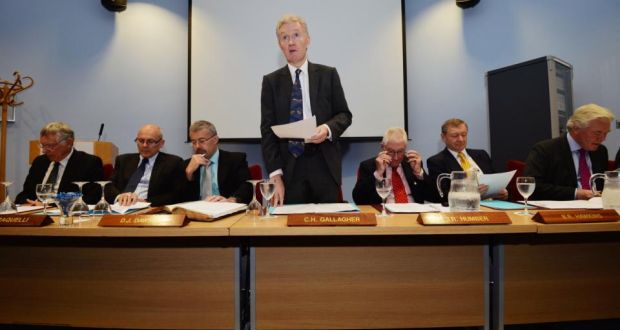 Abbey, a property developer, has high hopes for the Irish housing market.

They are seeing huge gains as the house prices keep increasing. They are especially reaping the benefits from the Help-to-Buy scheme. That’s why they are against the review of the scheme.

The intention of the Help-to-Buy scheme was to encourage first-time buyers and to speed up new supply of houses. It can give first-time buyers up to €20,000 in tax rebates. The scheme, instead, has apparently increased home values than raise supply of new homes. This has raised concern for the Minister for Housing, Eoghan Murphy, which brought up the review of the scheme.

The Central Statistics Office published on Tuesday that the Irish housing prices went up by 11.9 percent in May from the previous 12 months, driven by a 12.8 percent increase outside of Dublin. 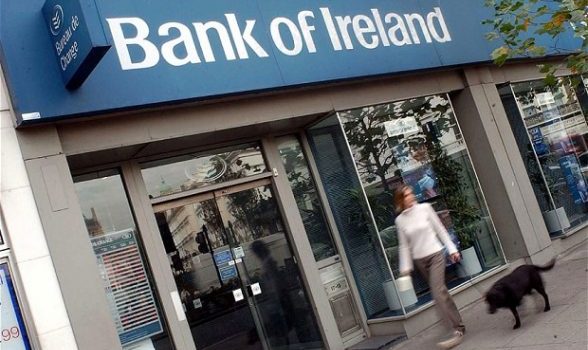 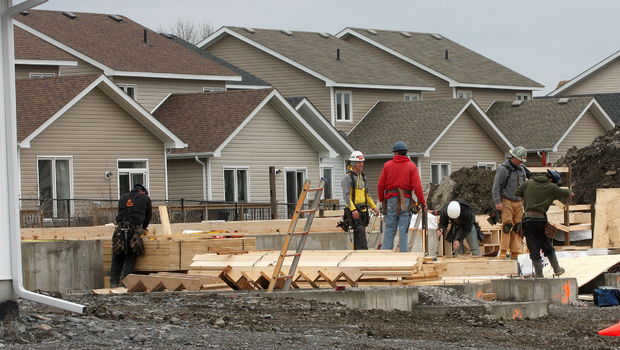 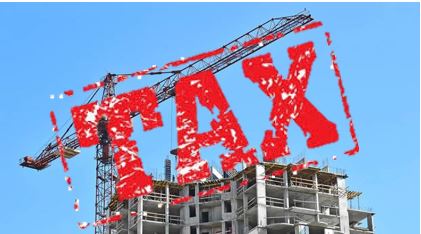 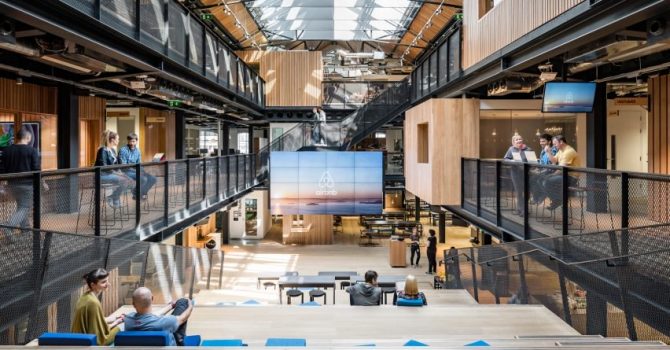